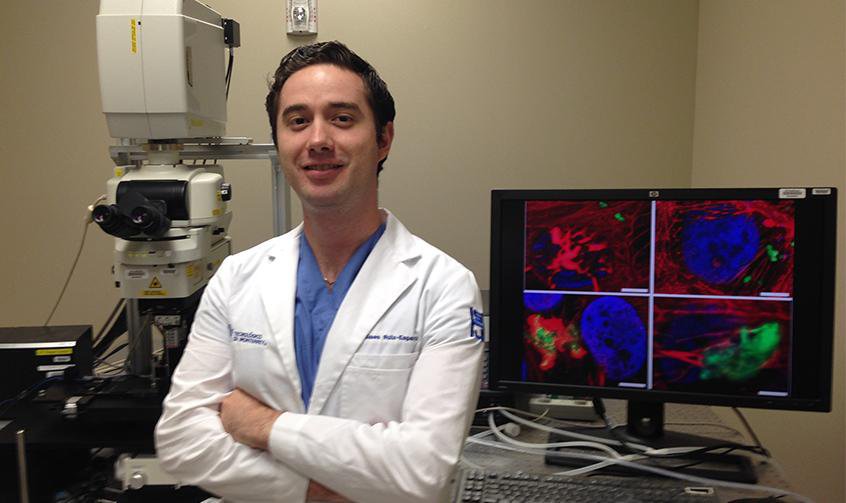 "This very young, innovative individual has developed a system to develop more effective, non-invasive and low-cost treatments for heart failure.

Heart failure, one of the most common cardio-vascular diseases, is one of the main causes of disability and mortality throughout the world. Cardiac anomalies prevent the heart from pumping enough oxygenated blood to the rest of the body. According to the European Cardiology Society, the number of people affected by this pathology will increase by up to 25% in the next few years due, among other things, to the general aging of the population.

Guillermo Ruiz was the first to come up with a treatment based on the use of nanotechnological vectors in hearts affected by heart failure. To do so, he focused on the way in which nanovectors work in cancer treatments, taking advantage of the permeability of the affected cells.

Guillermo´s approach resolves that the limitations of current chemotherapy treatments and makes it possible to apply many of these therapies in a much more efficient way. This advance can fundamentally change the field of cardiology. Furthermore, this same technology is being applied to anti-tumor therapies amongst very high expectations, which could have a great impact on cancer treatment in the near future.

Though he is studying for his PhD, Guillermo is in the process of applying for a patent to cover his technologies which have been published in a number of prestigious scientific magazines. He has been recognized on two separate occasions by the Monterrey Institute of Technology for creating a program to bring science to the poorest schools in the State of Nuevo León, thereby promoting science among children from the poorest areas of his country." 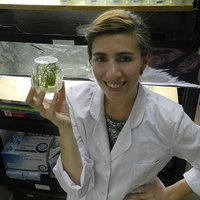 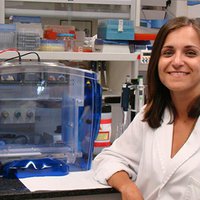 A protein for early diagnose of heart attacks 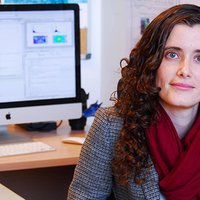 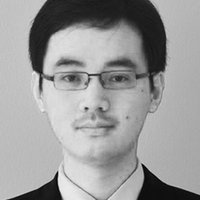