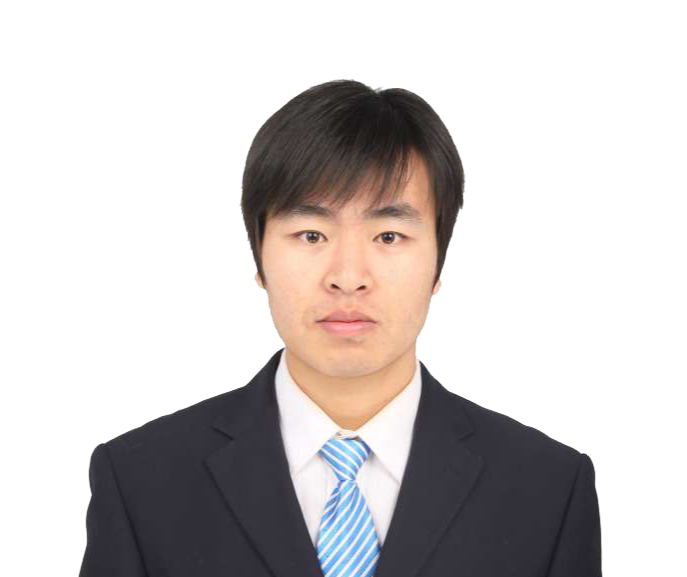 Faced with the complexity of physical, informational, and societal space, he invented a whole new method to tackle the challenge

As a professor at Northwestern Polytechnical University, Zhen Wang’s research in Network Science and Data Science mostly involves studying the fluid states and relationships between various elements of the internet.

But to Zhen, the most important and innovative aspect of his field is the cross-referencing and integration of multiple academic disciplines. The complex nature of information networks research involves knowledge and theories from fields such as Systems Science, Statistical Physics, Mathematics, Computer and Information Science etc.

“This new discipline was founded to explain the various problems faced by physical space, information space, and various complex systems in human society such as technology, society, and even the military. We need to cross-integrate networks and data with fields such as physics, information science, and biology. Otherwise, Network and Data Science research will become baseless”, Zhen said.

Traditional informational science methodologies typically assume information systems to be an independent entity. However, Zhen realized more and more that real networks are characterized by mutual coupling and interdependence through different coupling relationships of nodes. For example, if one network (such as a electrical grid) suffers an outage (blackout), it will definitely impact the normal operations of a related network (such as the Internet).

Focusing on the structure and dynamic performance of Multilayer Coupled Networks, Zhen proposed a feature coupling mechanism for information transmission and feedback between network layers, as well as studying the robustness and performance optimization of these networks.

Take an everyday scenario, such as commercial flight for example. Based on the number of flights departing from various airports, he built a multi-layer coupled Chinese aviation network consisting of a nucleus layer, a bridge layer, and an outer layer. He also studied the various cascading effects (mainly based on node degree and node traffic) on the overall robustness of the network. This provided a new perspective for flight flow control. In subsequent research, he proposed an intelligent optimization solution that can alleviate air traffic congestion and improve carrying capacity through the PSO (Particle Swarm Optimization) algorithm.

Based on the structural characteristics of multi-layer coupled networks, Zhen also continued to explore the dynamics of group behavior in multi-layer coupled networks and their application in network engineering, especially surrounding decision-making and the spread of immunity for group behavior. He built closed feedback loops for behavioral dynamics and information dynamics (such as the spread of rumors or viruses) where each network layer supports a dynamic process, providing important technical support for information security and preventing information leakage.

Today, Zhen’s research results are being used to solve problems such as traffic congestion, air traffic optimization, network confrontation, and government big data. There still lie many challenges ahead to the analysis and control of network stability of various information networks such as the Internet, transport networks, and biological networks, but the stable operation of these networks will prove crucial to human society.

Helping companies make sense of all the data.
See all in Internet & web…