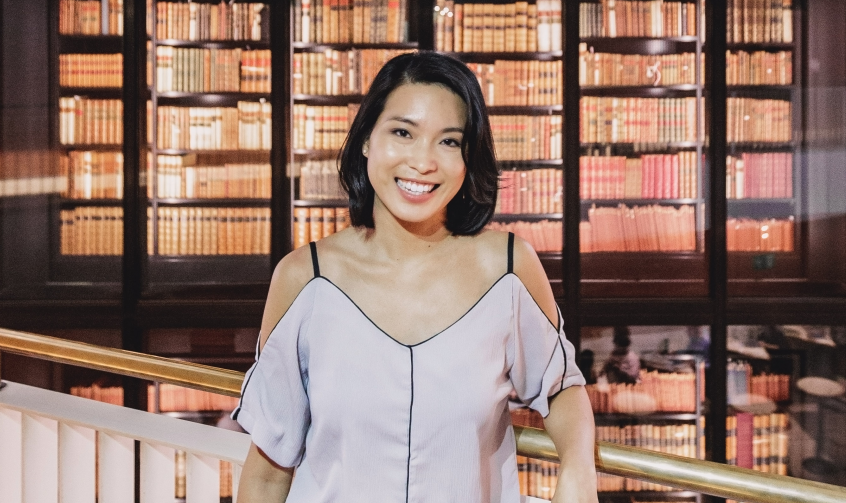 Discovering the latest and most relevant research from more than 60,000,000 articles in over 45,000 journals through machine learning

Sometimes innovations are the product of coincidence or serendipity, as was the case with penicillin. Others, problems and personal frustrations catalyze innovations. The scientific dissemination platform Sparrho, falls into this second category. The director of Sparrho, the doctor in biochemistry Vivian Chan, created this platform while working on her doctoral thesis. The university she attended suggested several books and authors which she should research as part of her project, but when she attempted to do so, she discovered that "searching for and gaining access to these documents was very difficult."

Thus was born Sparrho, a scientific information platform which aims to facilitate access to expert knowledge for everyone and present it in an understandable, attractive format which is relevant to users´ daily lives. The idea is to allow anyone, "like my grandmother, for example" to understand cutting edge research in the relevant subject without in-depth prior knowledge.

In order to achieve this objective, Sparrho combines the work of expert humans with artificial intelligence in a three phase process. Machines lead in the first phase, which collects all of the existing scientific content and homogenizes its format in order to divide it into categories. Sparrho´s machine learning platform searches amongst over 60 million scientific works, the equivalent of over 80% of all current scientific literature. The team is also testing an automated tool which summarizes the research papers in texts between 200 and 300 words long.

Next, the human experts take over – a community which already boasts over 65.000 experts in more than 150 countries worldwide who write and translate the scientific content into simple and easily understood language. Currently this phase of the process is still in development.

And, finally, the third phase delivers the finishing touches, which focus on disseminating the information which was analyzed and translated into user friendly summaries. All of this comprises the ultimate goal Chan, who describes herself as a person who is "always learning," has professed: to allow everyone to understand how their lives are affected by science. Indeed, before Sparrho, this young innovator was an investment manager at Uniseed, a commercialization fund focused on investing in technology. Chan is also a founding member of Silicon Fen Concepts, a think-tank whose objective is to overcome barriers to communication amongst scientists and business professionals.

Thanks to all of these accomplishments, Chan has managed to develop an "absolutely incredible project," according to the executive director of HAG Consulting & Ventures and Startup Grind and jury member for Innovators Under 35 Europe 2017, Rodrigo de Alvarenga. According to this expert, Chan's project "focuses on broadening and levelling out the access to scientific research to anyone interested and, in so doing, democratizing science and innovation through availability."

Helping companies make sense of all the data. 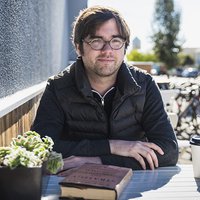 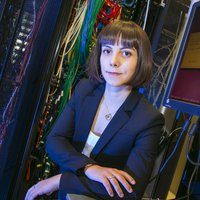 An empirical method for measuring Internet censorship.
See all in Internet & web…