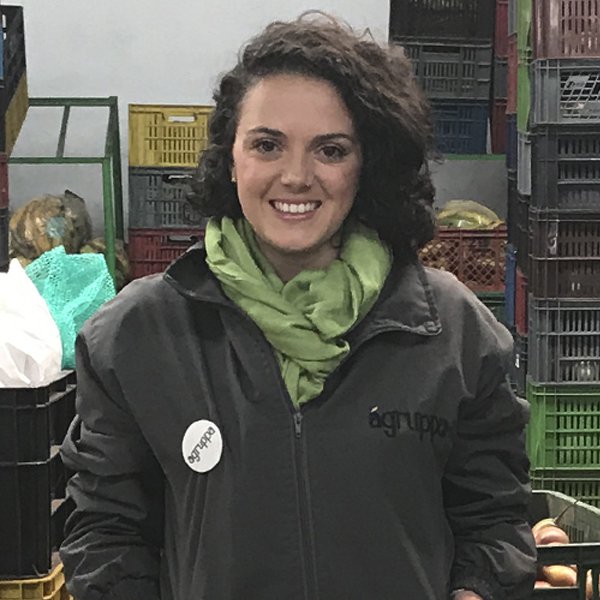 An apple can cost twice as much as a bag of potato chips in Colombia. The more than 340,000 "neighborhood shops" which serve approximately 70% of the fresh fruit and vegetable consumed by the population. But their small scale limits their access to an efficient supply chain, which represents a divide between these small businesses and wholesale establishments. After studying the problem in depth, the young Colombian Carolina Medina developed Agruppa, a platform which allows small businesses to group their orders. This ability allows them to obtain goods under similar conditions to those enjoyed by wholesalers, and this cost reduction translates into lower prices for consumers. Thanks to this proposal, Medina has been named as one of MIT Technology Review, Spanish edition´s Innovators Under 35 Latin America 2017.

Medina, an expert in food security, began this adventure while she was researching the causes of the poor nutritional habits in Bogota (Colombia) among low resource segments of the population. The main problem she observed was that the high price of fruits and vegetables limited this group´s access to them. "I realized that heads of families know exactly what kinds of foods are healthiest but with low incomes they choose cheaper options," she recalls. At the same time, the low margins obtained by the owners of these shops barely allows them to make a living. Just shipping costs each shop owner an average of 15 hours a week and eats up to 20% of all revenue. This inefficient cost structure leads to high end prices, which reduces demand and limits business growth.

After studying the problem in depth and contacting shop owners to understand their needs and concerns, Medina´s response was Agruppa. The first step within the platform consists of creating virtual purchasing groups to gather many neighborhood shops. This process is based on simple mobile messaging systems accessible to the entire population. Medina explains: "We decided to start with simple technology, accessible to everyone, primarily mobile messaging apps. […] Now we are working on using the knowledge acquired to develop an app adapted to the needs of our customers."

With the groups created, the platform aggregates the purchasing demand of each member of each group for 20 types of fresh fruits and vegetables which the company offers. Once the total inventory which must be delivered has been defined, it is time to place an order, which is done directly with farmers. For them, this initiative represents an excellent channel for accessing the market with transparent prices, an alternative to intermediaries. Once purchased, Agruppa ships the products to the city. Finally, the produce is delivered daily to each one of the participating shops at cost, saving shop owners time and money.

The results have been spectacular. According to the data collected, revenue has increased by an average of 1,250 euros annually, which represents a 15% increase in profits. Agruppa works with 250 shops, a number which grows by 10 to 20 new establishments every week. This rapid growth improves the benefits for each shop since increasing the aggregate demand (which reaches 300,000 euros per month) reduces prices. Thanks to an award bestowed by the World Bank, the project has performed an impact study, which has demonstrated that important discounts trickle down to consumers and improve their access to fresh, healthy foods.

After this initial success, Agruppa is tackling a consolidation and expansion process. The company plans on covering the entire city of Bogota this year to serve 850 shops with a total volume of purchases close to 600,000 euros per month. With close to five million neighborhood shops spread across Latin America which face similar challenges and after confirming its success in Bogota, Agruppa´s growth potential is enormous.

The president of the advisory committee at EuraTechnologies and jury member for the Innovators Under 35 Latin America 2017 competition, Raouti Chehih, highlights that "offering neighborhood shops the opportunity to compete in the market illustrates how technology should be used." 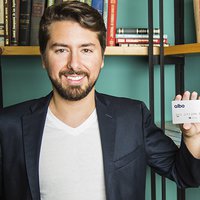