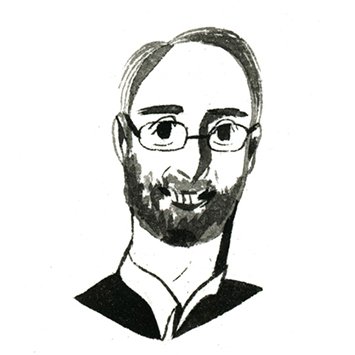 Richard Lunt invented solar cells you can see through. They’re made of molecules that absorb ultraviolet and infrared light—wavelengths that we can’t see—and convert it into electricity while letting visible light through. Applied as a coating on the screen of a phone or smart watch, they generate power so the gadget lasts longer between charges. Some low-power devices with the coating, such as e–readers, might not need to be plugged in at all.

Prototypes of devices with these materials are on display at a company that Lunt cofounded, Ubiquitous Energy (the CEO, Miles Barr, was an Innovator Under 35 in 2014). However, one challenge in developing the technology is that it is complex to manufacture, especially for larger screens. So Lunt is also trying a second approach.

Lunt, a materials scientist based at Michigan State University, has concocted a combination of see-through materials that convert ultraviolet and infrared light to wavelengths that are then directed to photovoltaic cells at the edges of the screens. Because this design is simpler than the original approach of putting transparent solar cells directly on the surface of a screen, it could be cheaper to manufacture, especially for bigger devices.

The technology could boost conventional photovoltaic designs, too. If included as a coating on a standard solar panel, Lunt says, the new materials could increase the panel’s power output by converting more of the sun’s energy to electricity. 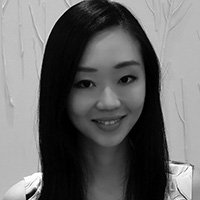 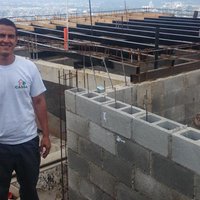 Developed a model for self-sufficient, sustainable and low-cost social housing 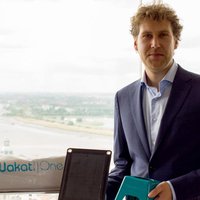 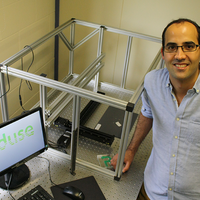