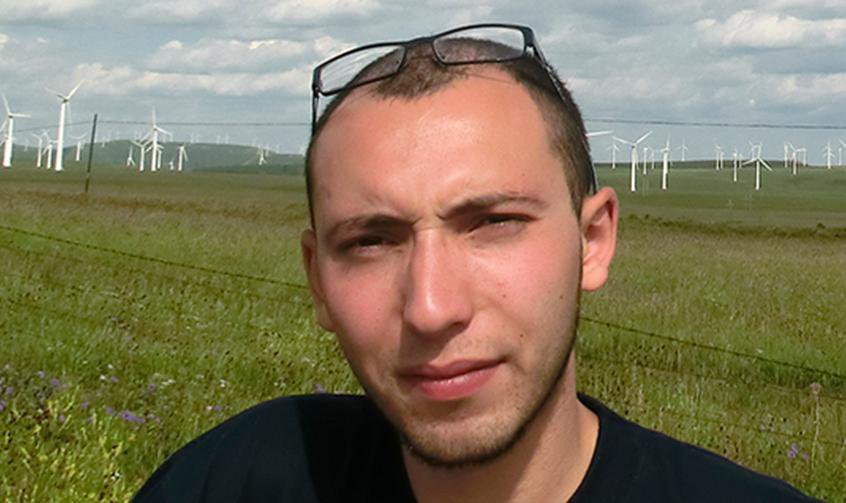 A software to facilitates the search of locations for wind farms

"Deciding where to install the giant towers which transform wind into clean electricity is not as easy as it may seem. In fact, a strong wind does not suffice, and in most cases, it is even counterproductive! Ideal sites are those where wind blows at a constant speed throughout, with few occurrences of bursts of turbulent winds. But how to find them?

Karim Fahssis, a French eco-minded engineer, knows this problem very well, having worked for three years for a wind energy consulting company, Meteodyn, before deciding to create his own company to address this key issue. The standard he observed in the industry was that sites were pre-selected for looking at wind atlas, and then an extensive measurement campaign would start at such site, by building one monitoring tower. It is normally only after one full year of measurements that the site can be validated (or discarded as economically not viable), and the wind farm is to be built. Too long, too risky, too expensive. “A barrier to the adoption of clean energy worldwide, especially in developing countries,” says this young innovator.

At the age of 25, he decided to try where others had not succeeded, that is, devising a process to analyse the huge meteorological data available through satellites, and make them available through a specific platform. The outcome came in 2011 with his first commercial product called WDG (Wind Data Generator), a software which is the result of Fahssis's collaboration with programmers and meteorologists, working with a modelling technique known as WRF (Weather Research and Forecasting). One year later, he created his own company, Meteopole, to commercialise the product to wind energy operators as big as Shanghai Electric or La Compagnie du Vent (GDF Suez), operating in India, China, as well France and North Africa. Fahssis's tool reduces both the time-to-market and risk to identify effective wind farm sites because it takes into account not just recent data, but also the historical data of past years, allowing forecasts that are more reliable. “It was extremely complex to find a way to compile and post-process all those data into a suitable format to the needs of the wind energy industry,” he recalls now.

The application of WRF modelling to wind site screening is not new, but traditionally it was performed only on a case-by-case logic on specific sites, ending up being very costly. On the other hand, Fahssis's software allows wind engineers to perform as many analyses as they want under the same licence: after selecting an area of interest, resolution and other parameters, they are able to run their own “virtual measuring tower” and get the wind characteristics at that point on an hourly basis in the last 30 years. If “information is power” in this case it may as well be the clean, renewable energy provided by the wind." 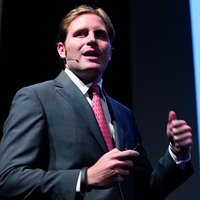 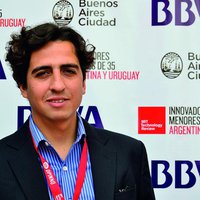 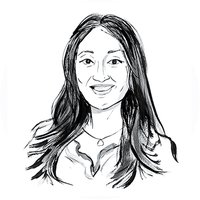 Many innovations can’t happen without the right connections. 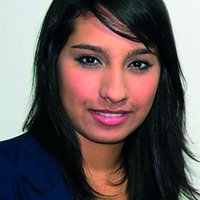