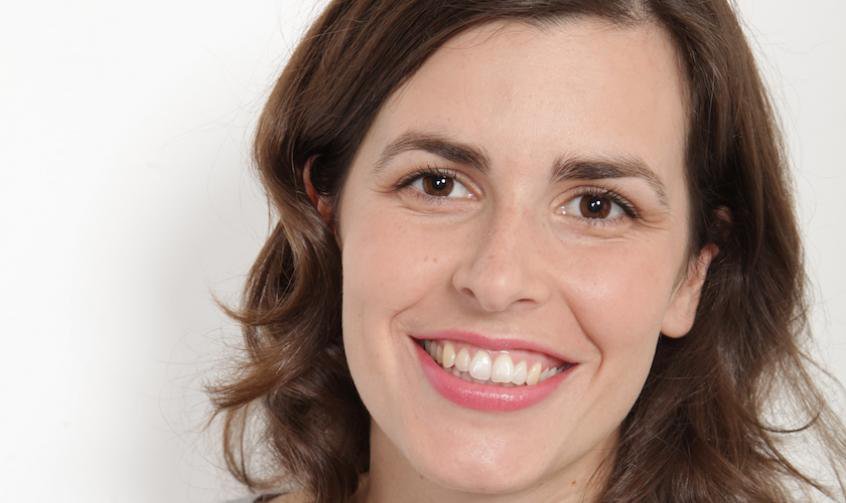 The risk of early abandonment from education and training and unemployment for immigrants in the European Union (EU) is twice as high as it is for non-immigrants, according to the EU´s own Education and Training Monitor 2015 report. The data underlying the report is yet another reflection of the educational barriers faced by immigrants and the talent which is lost along the way, as well as the heightened risk of social exclusion faced by this underprivileged collective. To improve this situation for the youngest learners, the biologist Joana Moscoso has created Native Scientist, a digital platform aimed at building bridges between society and science, leading to her recognition as one of MIT Technology Review, Spanish Edition's Innovators Under 35 Europe 2017.

Native Scientist uses the internet to offer two-hour workshops which offer participants a real opportunity to become scientists. In fact, three out of four participants feel the inclination and inspiration to follow this line of study and “share scientific learnings with their parents and siblings at home,” according to its creator. Through a carefully designed system of networking, university professors and volunteers distribute essential information and connect people and institutions.

Each session includes the participation of five scientists who share a native language with a maximum of 25 participating foreign national students. This way, Native Scientist not only fosters an interest in science, but also broadens foreign students´ exposure to the local language in an informal environment with people who speak their native language. The idea arose from Moscoso´s own personal experience, "as an immigrant scientist familiar with the problems faced by Portuguese children in London (United Kingdom)," the young innovator recalls.

Founded in 2013, Native Scientist has already reached over 1,800 foreign national students "between the ages of six and 13" who speak a total of seven different languages, Moscoso highlights. Currently, the Native Scientist project is available in several countries, like the United Kingdom, Portugal and Germany, but its creator aims to expand the international scope to include more native languages and confirms she is also "recruiting funding to develop the project further with refugee students in order to offer society a real option to foster integration."

In addition to children, their parents, and over 500 high-level scientists who volunteer to deliver workshops, the platform is also supported by the Portuguese and Spanish ambassadors to the UK; the president of the London Imperial College, Alice Gastla; and the president of the Royal Society of London, Venkatraman Ramakrishnan, and a staff comprised of 22 collaborators.

Thanks to Native Scientist, young foreign national students can gain exposure to a new language, thereby bolstering their self-esteem through knowledge transfer in two languages. And participants have demonstrated increased motivation and aspirations, as well as an enhanced ability to acquire new vocabulary, and "they stop feeling weird for speaking a different language at home," Moscoso adds.

Indeed, the founder of Stage - Co and jury member for the Innovators Under 35 Europe 2017 competition, Patrick Bostlees, praised this project as "a great example of understanding a real problem and preparing an intelligent solution."

Faced with the complexity of physical, informational, and societal space, he invented a whole new method to tackle the challenge
See all in Internet & web…