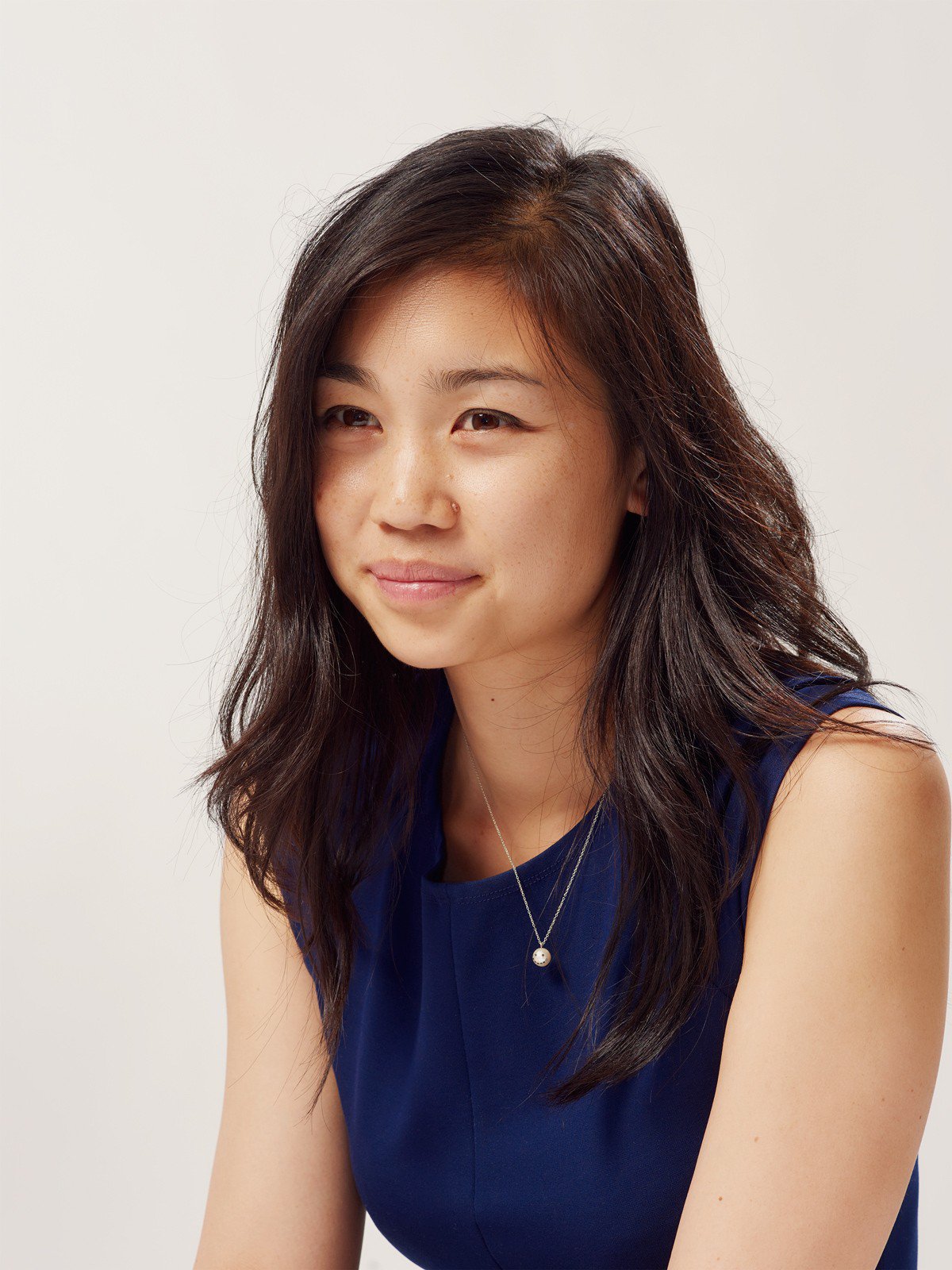 Silicon Valley loves data. But until recently, there was one subject where tech companies showed little interest at all in the numbers: the diversity of their workforces. It’s not that the statistics were downplayed—the numbers didn’t even exist.

Today most big tech companies have issued public reports on diversity, and there’s an independent, crowdsourced data repository at GitHub that collects information on tech workforces. And this has happened in no small part because Tracy Chou, a Pinterest software engineer at the time, wrote a post on Medium in the fall of 2013 called simply “Where are the numbers?”

Chou wrote the post after returning from a conference where she heard Facebook COO Sheryl Sandberg say the number of women in tech was dropping. “I didn’t think she was wrong,” Chou says. “But I also thought: ‘How does she know? There are no numbers.’ I knew there was this problem.”

Chou’s Medium post quickly went viral. And soon the numbers began to flow—first via Twitter, and then via that GitHub repository, which Chou set up. Within a few weeks, Chou had data on more than 50 companies (the repository now has numbers for hundreds), and by the summer of 2014, a host of the Valley’s most powerful companies had released demographic reports on their workforces. The numbers were dismal—in general, somewhere between 10 and 20 percent of workers in technology positions were women, and one study found that 45 percent of Silicon Valley companies didn’t have a single female executive. But at least the data now existed.

I had serious questions about whether I was going to stay in tech. And I really thought the problem was me.

As this was happening, Chou continued her coding work at Pinterest, but she also found herself in demand as a speaker and panelist. Last spring, she teamed up with a group of seven other women—including venture capitalist Ellen Pao and Slack engineer Erica Joy Baker—to form Project Include, an organization designed to help CEOs implement diversity and inclusion strategies at their companies.

Chou isn’t, and doesn’t want to be, a professional activist. “It’s fulfilling to work on this issue, and I can have an impact here,” she says. “But I see it as a complement to my main work, which is building things and making products.” Nonetheless, she’s become a voice of authority on tech’s diversity problem because she’s unusually good at articulating the connections between the personal experience of women in the Valley and the systemic sexism they face, while also identifying how a lack of diversity hurts companies themselves. For instance, there is clearly a pipeline problem when it comes to gender and technology—not enough young women take classes in science, technology, engineering, and math or graduate with STEM degrees. But it’s also true, as Chou argues, that the pipeline problem can’t explain the high rate of attrition for women in tech, or the lack of women in senior positions. In other words, the pipeline for women gets even more narrow once you’re inside a company.

Sometimes that’s because of extraordinarily retrograde, garden-variety sexism, exemplified by the recent problems at Uber or the men who regularly told Chou, “You’re too pretty to be a coder.” It’s also because at many companies there’s an implicit (and sometimes explicit) assumption that women are less naturally adept at coding, and less willing to work hard.

Chou, for example, went to Stanford for an undergrad degree in electrical engineering and got a master’s there in computer science, and had internships at Facebook and Google. Yet at her first job she regularly dealt with casually dismissive sexism, making her question whether she belonged in the industry. “I loved coding,” she says. “But I just felt something was off. I felt out of place, and I had serious questions about whether I was going to stay in tech. And I really thought the problem was me.”

A large body of research shows that making organizations and teams more diverse also improves their performance. Diversity makes teams less likely to succumb to groupthink and helps companies reach untapped markets. “Products tend to be built to solve the problems of the people building them,” Chou says. “And that’s not a bad thing, necessarily. But it means that in the Valley lots of energy and attention goes into solving the problems of young urban men with lots of disposable income, and that much less attention goes to solving the problems of women, older people, children, and so on.”

Despite the evidence, plenty of companies still need convincing. “There’s lots of diversity theater and lip service paid to the concept,” Chou says. “And maybe we’ve helped weed out some of the most egregious actors. But there’s a long way to go.” 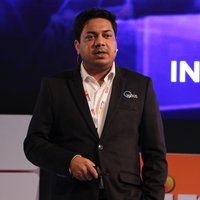 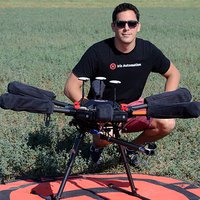 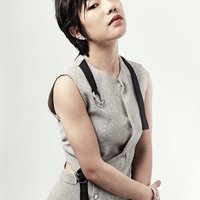 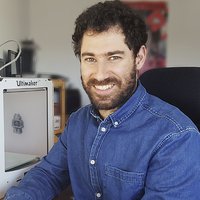 Makes 3D printing accessible to anyone who has their software, which allows you to print your own designs by yourself, without any specialized knowledge.
See all in Software…