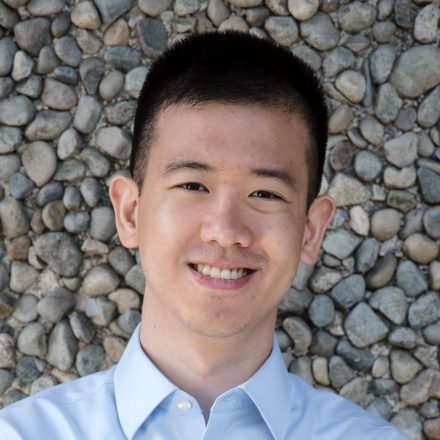 His company revamps an old device to allow you to generate electricity in your own home.

Modern Electron has applied a modern twist to an old technology. By using computer simulations and novel materials, the Seattle startup has made a new type of thermionic converter, a heat engine first developed in the 1950s, that’s more efficient than the old model at turning heat into electricity.

Cofounder and CEO Tony Pan believes his company can use the technology to convert home boilers and furnaces, which generally use natural gas or oil to heat water and homes, into mini residential power plants that produce electricity on site. He says this would be a far cheaper and more efficient way of generating residential power than a central power plant, particularly when coupled with home solar panels and batteries.

A thermionic converter consists of a pair of metal plates, separated by a vacuum. Heat—from, say, the flame of a furnace—agitates and excites the electrons on one plate to the point that they leap across the gap to the cool one, generating an electric current. In one application, Modern Electron has rolled the metal plates into a tube that resembles a light-saber handle and fits over a gas burner.

Homeowners could rely on rooftop solar panels much of the time, turning to Modern Electron’s system during the night, on cloudy days, or in the winter months. If adopted widely, the product could reduce our reliance on electricity from centralized coal or natural-gas plants, which waste vast amounts of energy between burning fuels and delivering power over hundreds of miles of transmission lines. That, in turn, could reduce greenhouse-gas emissions from the power sector, Pan says.

The company’s technology also works with other fuels. So if residential heating systems eventually shift toward low- or zero-emissions sources like hydrogen, a change some companies and regions are exploring, the thermionic converter could make a bigger dent in pollution.

Pan believes his device could have an even bigger impact in developing countries. Enabling communities to set up their own mini power plants would allow them to skip the massive investments of money and time required to build centralized generation and distribution systems. That could bring electrification faster to rural areas. 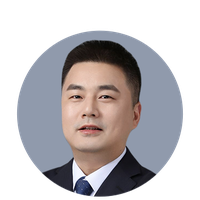 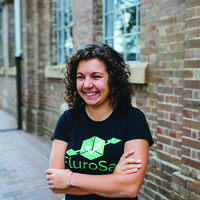 Her platform uses remote sensing and other techniques to monitor crop health—helping farmers focus their efforts where they’re most needed. 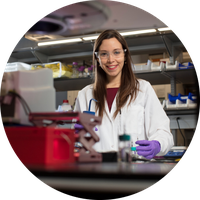 Reducing the environmental impact of the chemical industry to replace oil and gas with electricity from renewable sources. 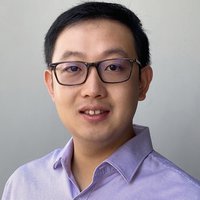