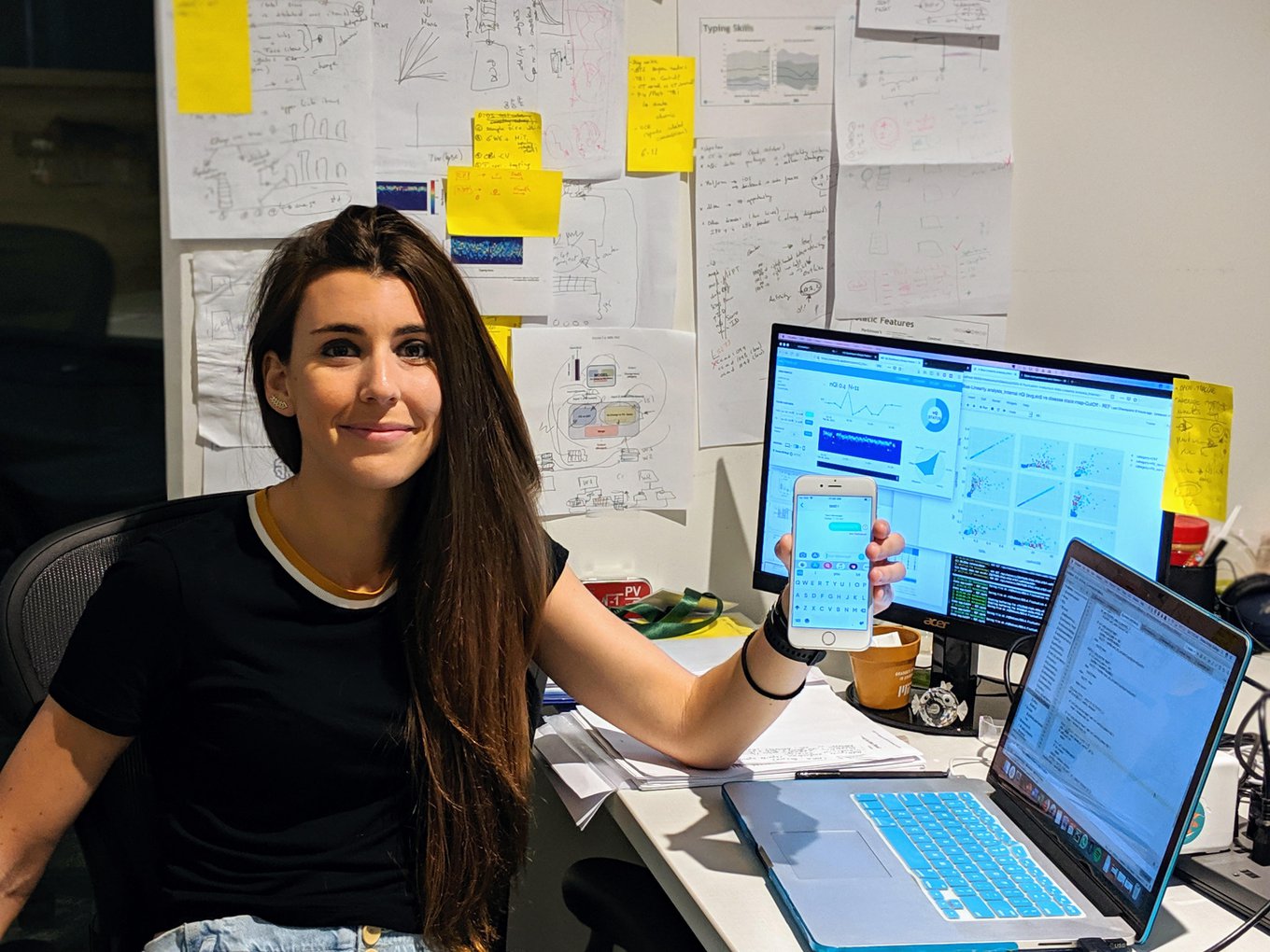 Her technology analyzes how users type using their smartphones and could speed up Parkinson's disease diagnosis
Photo credit: María Arroyo

Smartphones and tablets can now be seen as an extension of our bodies. In fact, the way we use them says a lot more about ourselves than we might think. For example, they give clues about our health and whether we suffer from diseases such as Parkinson's disease. This condition is the second most frequent neurodegenerative disorder and affects more than 10 million people worldwide. There is currently no cure and no biological test in the patient's body that provides a specific diagnosis or allows objective monitoring of the evolution of the disease.

The first symptoms of Parkinson's are so subtle that they often go unnoticed, so it may take the patient several years to realize what is happening to him or her. To support early diagnosis of this disorder, researcher Teresa Arroyo-Gallego is developing nQMedical, a technology that analyzes people's interaction with their smart devices and obtains hidden information about their brain health. Thanks to this proposal, the young biotechnologist has been recognized as one of the winners of Innovators Under 35 Europe from MIT Technology Review.

Damage to the central nervous system, a characteristic of neurodegenerative diseases, affects psychomotricity. nQMedical analyzes each user interaction with a touch screen, such as sending a text message, to calculate its performance. Through a machine learning algorithm, the technology tracks symptoms such as tremors, slowness of movement, and stiffness of fingers when using a mobile device. From there, it compares user behavior and detects any anomalies. This makes it possible to obtain digital markers that accurately reveal the presence of these diseases.

This is a less invasive method than traditional procedures. Today, the standard for diagnosing Parkinson's requires the patient to perform a series of exercises, but there is a risk that the exercises may not be completed correctly. The researcher explains, "By analyzing natural typing patterns in the background, our technology makes it possible to evaluate objectively, transparently and in real time, variations in the psychomotor state characteristic of Parkinson's disease. This allows for better-informed decisions to be made and potentially earlier than current standards.”

nQMedical is the result of the commercialization of a project called neuroQWERTY, which emerged from the M+Vision health innovation consortium and is led by the team formed by Luca Giancardo, Ian Butterworth, Carlos Sánchez Mendoza, Álvaro Sánchez-Ferro and Arroyo-Gallego herself. In 2013 they started the research phase that advanced with contributions from different MIT laboratories. In 2015, Arroyo-Gallego, who had just finished her master's degree and started her doctorate in biomedical imaging technologies at the Universidad Politécnica de Madrid (Spain), joined RLE, the Electronics Research Laboratory at MIT (United States). It is here where she focused on the areas of machine learning, signal processing, and data analysis of neuroQWERTY as well as lead the integration of keyboard signal detection and analysis system in touch screen devices. In 2017, nQMedical was incorporated as a company in Cambridge and the young company went on to lead the technical development of "nQ's brain", the artificial intelligence part of the system. Arroyo-Gallego is currently the company's Scientific Director of Data, a position she combines with her work as a Visiting Researcher at RLE.

The innovator comments that they are currently working "on applying the technology in clinical studies." Her aim is that, in the future, this system will also intervene in the diagnosis of other diseases such as Alzheimer's, multiple sclerosis and amyotrophic lateral sclerosis.

Daniel Dickens, General Director of Helix Centre and member of the Innovators Under 35 Europe 2019 jury, says that Arroyo-Gallego "is an exceptional candidate, who is doing an extremely pioneering job and deserves recognition." He adds that, although "she is at the beginning of her career, she will be one of the leading players in this indusrty for many years to come." 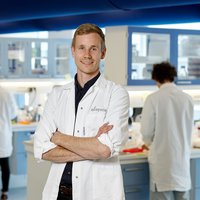 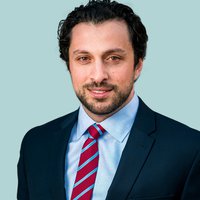 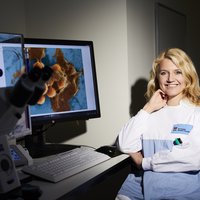