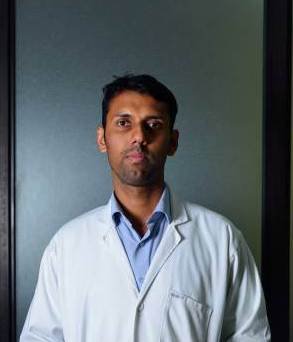 Soldiers fighting in hostile territories often have to shield themselves against harmful or poisonous gases and chemical substances. One often hears of deadly strikes such as the sarin gas attack on the Tokyo subway system (1995), the nerve gas attack in Syria (2013) or the recent attack in Iraq by Islamic State militants in which they set fire to a sulphur mine, spreading sulphur dioxide plumes.

Subham Banerjee’s innovation concerns protecting people against neurotoxic poisoning resulting from such attacks. “The exposure of humans to neurotoxins is a major risk factor in severe mortality in chemical or biological warfare situations, as neurotoxins are one of the most potent toxins,” he says. His innovation, a transdermal patch that can provide protection against neurotoxin poisoning, comprises an inert adhesive matrix system with active pharmaceutical ingredients. The patch can be applied to intact or even burnt or blistered skin. It works by releasing a combination drug (eserine and pralidoxime chloride) through the skin in what is called a “controlled or sustained release” mechanism. According to Banerjee, the new patch has “an excellent safety profile”, can be “self-administered”, and has positive environmental as well as economic impact. “Apart from conventional dosage forms, no novel sustained release prophylactic transdermal patches are currently available in the market,” he says. Which is why this innovation has huge socio-economic benefits and the potential to achieve product dominance in the market.

In order to sustain this project and take it to the next level of successful commercialization, however, Banerjee says that some studies have to be carried out. For one, process parameters have to be optimized to scale up the capability of manufacturing these patches in bulk quantities. Also, a preclinical toxicity study in rodents needs to be done, followed by a full-fledged pilot for the bioavailability study in human subjects as per the guidelines of the Drug Controller General of India.

Banerjee believes that this innovation has the potential to make an “extra value-addition” to the existing measures for biological warfare protection available with India’s Armed Forces." 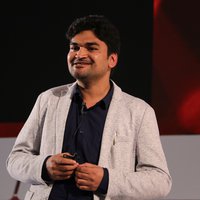 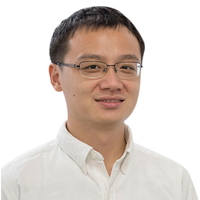 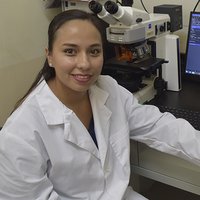 Turns everyday affordable foods, such as bread and tortillas, into ones capable of preventing disease. 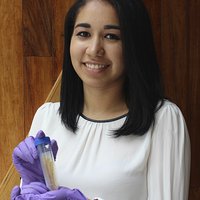