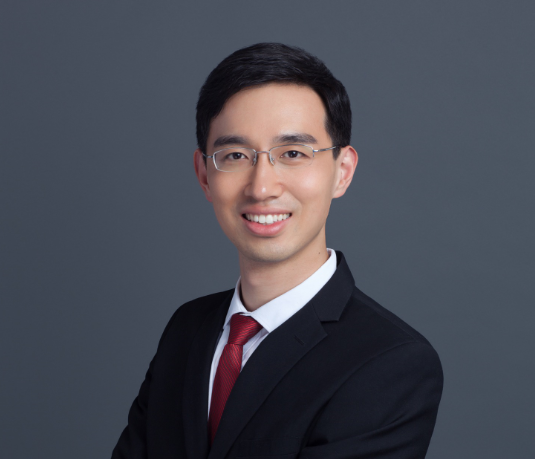 Genes are the source of expression for the biological traits within our bodies, and ACTG sequences hide the secrets of life. Being able to transform a gene means having the ability to compete with the creator, and CRISPR is the magical technology. Originally an acquired immune system derived from bacteria and archaea, CRISPR unexpectedly became a genome editing tool for eukaryotic cells.

Cong Le is one of the young scientists who brought this technology to the world. The paper published in Science, "Multiplex Genome Engineering Using CRISPR/Cas Systems", for which he was the co-first author, revealed for the first time the effects of the CRISPR-Cas9 system on human and rodent genes and its application potential. This paper has now been cited more than 5,000 times.

Originally attending Tsinghua University as an Electronic Engineering student in 2005, Le transferred to the Department of Biology the following year. Upon his graduation from Tsinghua in 2009, he joined Harvard and became the first Ph.D. student of Professor Feng Zhang, thus beginning his career with gene editing and CRISPR technology.

Regarding scientific research, Le feels it is rare to have the opportunity to do something that may be risky, but it may also have many unknown rewards. One needs to cherish this opportunity, work hard, and always remain in awe of their field: “Life is one of the most amazing elements in this world. Being able to develop new technology that can modify and understand life carries a certain value and significance for the greatest challenges facing humanity, such as health and the environment.”

Today, CRISPR research has blossomed. But achieving accurate control is still the biggest challenge, requiring technology driven by not just biotechnology but also other fields like data science. Le hopes to leverage his own engineering background to integrate biotechnology with big data computation and analysis to achieve accurate control and transformation of the most basic elements of life: cells, thus improving our health and our environment. 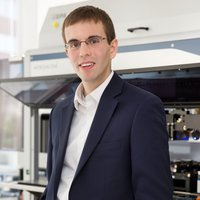 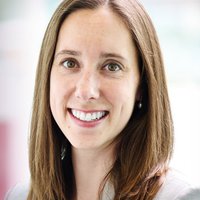 Overseeing the commercialization of the promising gene-editing method called CRISPR. 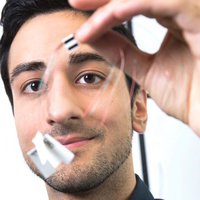 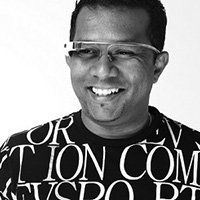 Artificial Intelligence in Medicine
See all in Biotechnology & medicine…