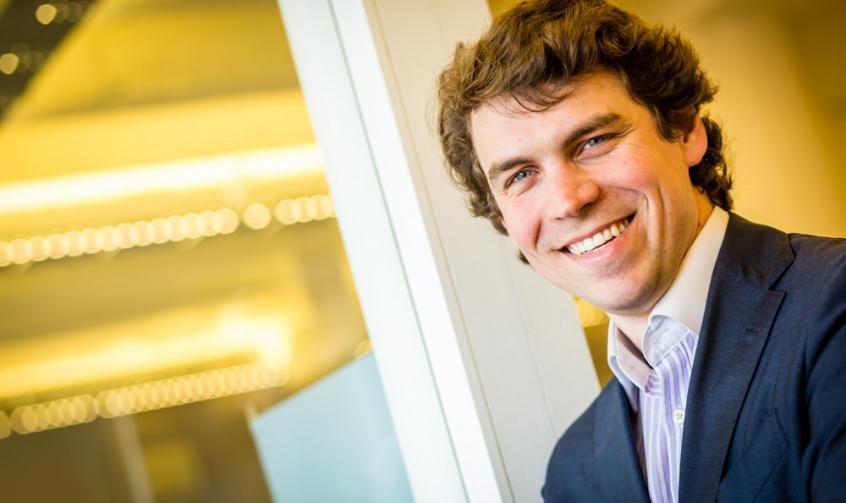 "Every time a call is made from a cell phone, an information trail is left behind including the caller and recipient details, the time the call was placed and from which location, and even when a prepaid phone card was topped up. For the last five years Real Impacts Analytics, founded by Sébastien Deletaille, has been working with this big data to offer services to telecommunications companies. But in 2014, Delataille realized that this information could also be used to address social issues in developing countries. And so his project Data for Good was born.

Currently the project is in its initial phase, during which data obtained from previous studies has been crossed with cell phone data. So far the project has combined the results from a study carried out by the UN´s World Food Programme in 7,500 homes in a central African country -which for the time being remains anonymous – with the data generated by cell phone use during a six month period.

When this data was crossed, Deletaille´s team identified a positive correlation between the purchase foods rich in vitamins such as vegetables, rice, and fresh meat and prepaid phone card refills. Inversely, within this African society an increased rate of phone card refills is directly associated with decreased consumption of sweet potatoes. In other words, when people have sufficient resources available they eat less of this root vegetable which is cheaper and easily cultivated.

“What is important to note is that these results can be applied to other fields using the cell phone data”, Deletaille says. Once a data correlation is identified it is no longer necessary to repeat the same studies in other geographies. Instead, when the rate of prepaid phone card refills drops one can deduce that there may be a scarcity of food, in which case “the international agencies can be alerted so that they may visit the area and verify whether or not a crisis has emerged and take appropriate steps”.

Deletaille´s company works in collaboration with the Bill and Melinda Gates Foundation, the World Bank, as well as various telecommunication companies which provide the data. The innovator explains: “We are working with them to improve their own businesses and for that reason they trust in what we do with the data”. Since its creation in 2009, Real Impacts Analytics has doubled its benefits each year and currently has more than 100 employees.

Regarding Deletaille´s work, the head of Computing and Networks at Singularity University and jury member for the Innovators Under 35 Belgium Brad Templeton points out that “he has an impressive ability to convert the business of data analysis into an agent for positive, social change”.

This innovator advised that this year more case studies will be published and he highlights the potential to even prevent war. “There are studies that demonstrate that people begin to abandon dangerous regions even before physical conflict actually erupts because they see the signs,” he explains. In consequence, Deletaille aims to use the localization data within call logs to predict when a region is at risk for armed conflict and alert agencies like the UN to allow them to engage early. In this way, the data from something as small as a cell phone can be used as an agent of peace." 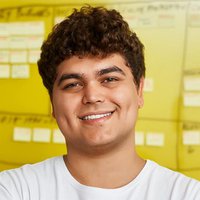 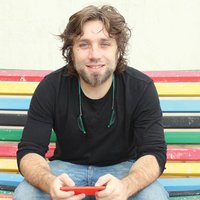 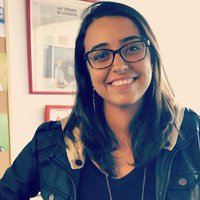 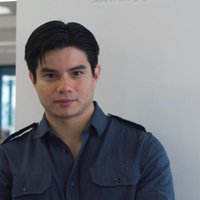