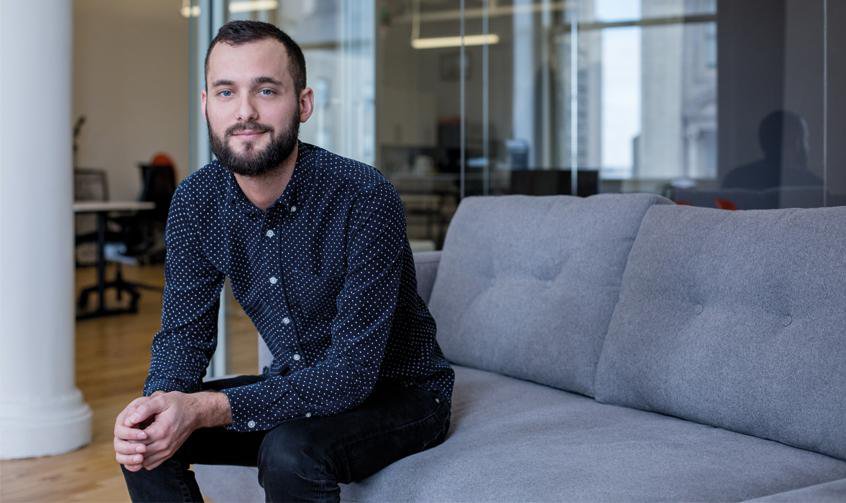 An electronic calendar application for desktop and mobile devices

"Fed up with calendar applications not fitting his needs, innovator Pierre Valade decided to create his own. He wanted to have all the information about his events, plans and appointments in one service. Valade remembers, “Being often absentminded, I needed a good calendar.”

That’s how Sunrise was born, launched into the market in 2014, first commercialized as an application for iPhone and then after a year with Android and websites versions. “A lot of new apps were reinventing the original apps Apple had on their phones, like Whatsapp for text messaging and Spotify for music, but no one was creating a good calendar,” says the innovator, and that’s how he found “a window of opportunity.”

The result is a calendar that “allows the user to not just plan, not only his work, but all aspects of his life, in an enjoyable way,” explains Valade. It incorporates data from other services such as Google Calendar, Trello, Foursquare and other applications so the user can manage all of his or her activities. It also incorporates data such as regional holidays, sporting events and information from Twitter and LinkedIn about a person when the user has a meeting.

From the beginning, he was certain that he wanted the calendar to be, apart from useful, intuitive to the user. The innovator explains: “We want the user experience to be as enjoyable as possible, whether they’re planning their next weekend trip or a work meeting.”

For this, the calendar appeals to simplicity so that the user can see all plans at a glance. As soon as the user writes “food” or “dinner” a knife and fork will automatically appear, and if your plan is to go to a concert, a musical note will appear.

This innovative and intuitive design is what has made the app gaining popularity since its launch. Currently, the application is one of the highest ranked in Apple and Android stores. This success spurred Microsoft to buy the company for 92 million Euros in February of 2015.

Before founding Sunrise and working with the technology giants, Valade was working in various technological start-ups of which he highlights his job as a designer for Foursquare. He studied IT at Paris National School of Roads and Bridges (France) and has participated in a design and innovation programme at Stanford University (USA), experiences that helped him launch this business.

The head of Digital Media at L'Atelier BNP Paribas (France), Mathilde Cristiani, member of the judging panel at the MIT Technology Review Innovators Under 35 awards France, highlights that the project “is very interesting both from a technological point of view and user experience.”

In short, Sunrise’s objective is to help manage time. To define his mission, Valade concludes: “Most tools are focused only on managing a calendar and the purpose of Sunrise is to allow you to enjoy and use better your time.”" 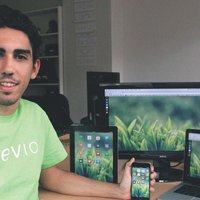 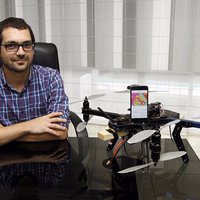 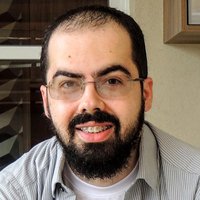 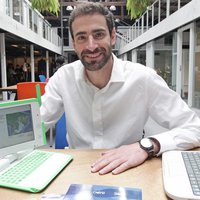