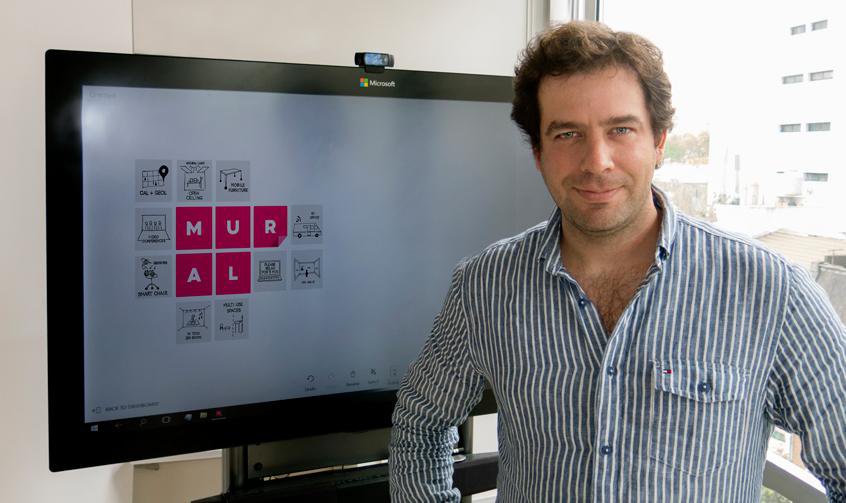 "For the young, Argentinian innovator Patricio Jutard, designing a videogame has always been synonymous with fun and creativity. With his team at the company Three Melons, he would draw on a blackboard and use post-its to brainstorm ideas collaboratively. But everything changed suddenly when the company was acquired by another which was later merged with Disney. He had to abandon his colorful sticky notes and the blackboard to start working online with an international team.

None of the existing, online work platforms afforded Jutard the same level of interaction with the rest of his team as when he used a physical blackboard. The solution? He created Mural: an online, collaborative platform.

Mural works similarly to a digital blackboard upon which each member of the team can share not only information but also drawings, shapes, notes, photos and files. Through an intuitive interface, the user can contribute to the conversation at any point and contribute their ideas. It also allows users to access all of the information digitally from any device. 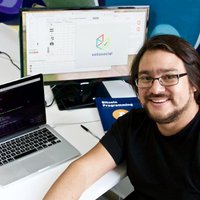 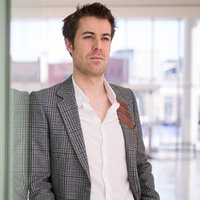 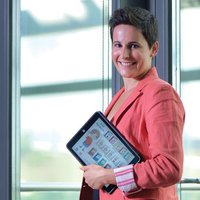 Helps children with autism to learn through adapted, digital storybooks 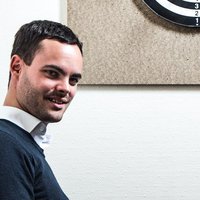 The first French e-education platform
See all in Internet & web…