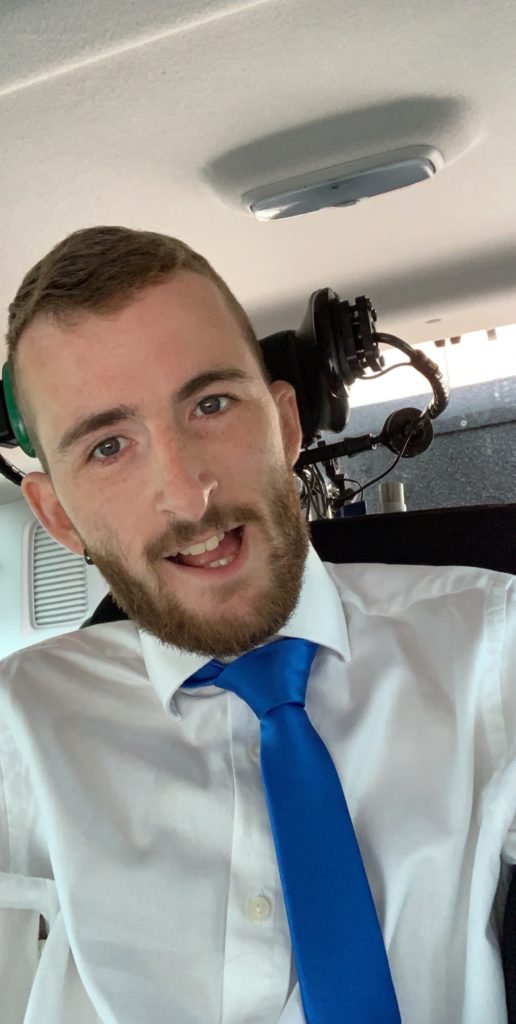 Owen is 27 and lives in Donegal, Ireland. He is an entrepreneur and software developer who created an iOS app called SayIt!. The app allows people with limited speech to communicate by typing what they want to say and then speak it out using speech synthesis. Users of the app can also add their most frequently used phrases to dedicated buttons for quick access. People with literacy issues can add pictures to said buttons for easy identification.

Owen uses SayIt! every day due to the fact that he has Cerebral Palsy. This is where his passion for developing the app comes from. He believes that having a voice is a right. He started to work on the app in 2016 during the last year of his time at Letterkenny Institute of Technology, where he earned a Diploma in Programming. Since then he has released a slew of new versions in order to make the app a solid choice for the people who require such a product.

Owen is a father to an almost two year old boy, Riley. He attributes his successes, both personal and professional, to his ability to communicate effectively with the people around him. 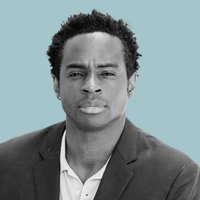 Offering benefits to prisoners via a free communication and education platform. 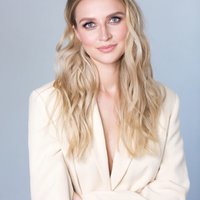 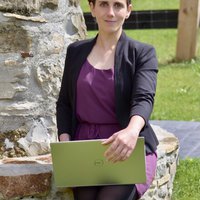 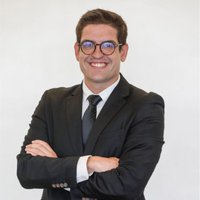