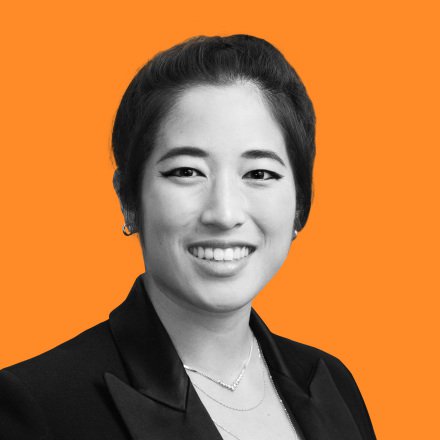 Her miniature biosensors could give scientists better insight into depression and dementia.
ALEXANDER TANNO

Nako Nakatsuka is building tiny sensors that can detect chemical changes in the brain and other parts of the body more precisely than ever before. Scientists can use such information to help them understand and treat conditions like depression and dementia. Compared with earlier sensors, Nakatsuka’s are better at differentiating between structurally similar chemicals, like neurotransmitters and their precursors and metabolites.

For now, her sensors are used to take measurements on samples in the lab, but the technology is being refined to work directly in the body and on a wider range of chemicals.

Nakatsuka built her sensors using molecules called aptamers, which can be designed to have strong affinity for specific targets. She first used an aptamer constructed from DNA that changes its shape in the presence of serotonin, a neurotransmitter that plays an important role in bodily functions like sleep and appetite, and in conditions like depression and obsessive-compulsive disorder.

Later she developed a way to attach the aptamer to the opening of a tiny pipette, just 10 nanometers in diameter, hooked up to an electrical circuit. As the aptamer changes its shape in the presence of serotonin, it alters the electrical current. The sensor can measure samples in brain fluid or tissue, or potentially directly next to individual neurons in a lab dish or in the brain.

“This might help us to better understand Parkinson’s and other diseases,” Nakatsuka says. Her sensors could be used to monitor how neurons in or from a patient with such a disease function in real time. And since aptamers can be used in all sorts of tests, Nakatsuka’s technology could lead to faster, cheaper, and more accurate detection for all kinds of medical conditions and infections. 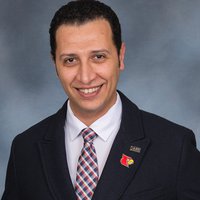 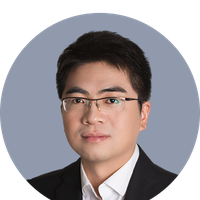 Breakthroughs in the field of synthetic embryology with the first complete stem cell model of a human embryo. 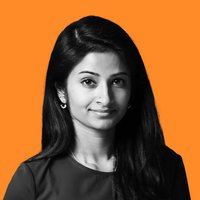 Her surgical techniques provide a sense of touch to people with prosthetic limbs. 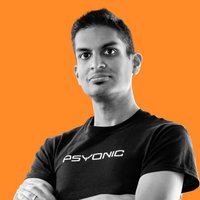 His bionic hands combine sensitivity with affordability.
See all in Biotechnology & medicine…