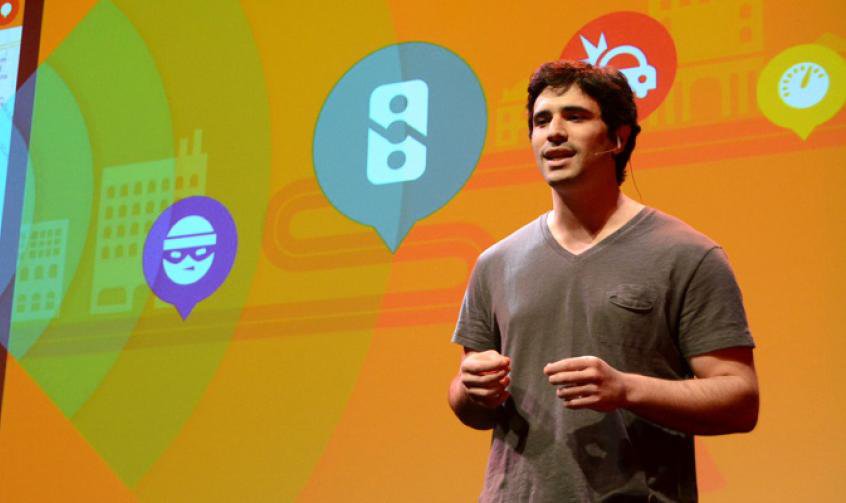 "The ubiquity of access to information afforded by smartphones allows for the creation of civilian complaints tools. Situations ranging from a simple traffic jam to warning of the presence of car thieves can be reported by any witness to the benefit of the entire community. This is exactly what the Uruguayan social entrepreneur Marcelo Wilkorwsky has done, under the commercial name Oincs: a successful platform already used by hundreds of thousands of people in several South American countries and which has led to WIlkorwsky´s inclusion in MIT Technology Review, Spanish Edition´s Innovators Under 35 Argentina and Uruguay 2016 awards.

Oincs´ history began with a simple Twitter account, @chanchosUY, which its creator describes as ""the first Uruguayan massive digital activism movement on Twitter."" Wilkorwsky created it while working towards his master´s degree in digital marketing and social media communications in Madrid (Spain). His objective was to lend a voice to the complaints of abuse of power by public officials like traffic inspectors. Soon, ""this initiative gave way to its own social network and Oincs was the logical next step,"" the Uruguayan entrepreneur explains. His idea was to ""give the network its own home with collaborative tools.""

Oincs is an app that displays various types of complaints and citizen alerts regarding traffic conditions and other security issues in a map format. Any user can post a report, which will have a predetermined lifecycle. If another user continues to encounter the same issue, the duration of the alert will be extended, and so on until the alert expires or a user advises that the issue has been resolved. ""The community´s commitment is what keeps the platform running,"" Wilkorwsky highlights.

The popularity of Oincs in Uruguay has turned it into a reference for traditional media sources in terms of reporting on traffic conditions in cities. Wilkorwsky is working to implement a freemium format for basic Oincs' services. The more personalized features, like access to a personal assistant which sends predictive alerts based on the analysis of the user´s behavior, will only be available to paid subscribers.

According to the director of Data Analysis and Strategy at IBM and jury member for the Innovators Under 35 Argentina and Uruguay 2016 awards, Erick Brethenoux, ""Oincs is a brilliant idea, a simple, elegant, intelligent and innovative initiative.""" 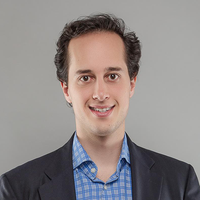 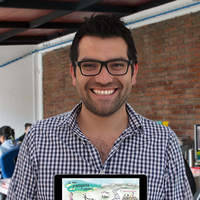 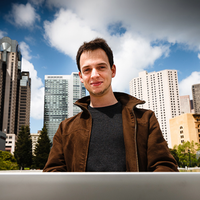 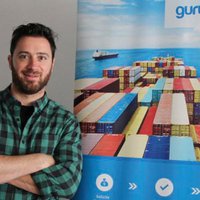 Democratizing access to international logistics for small and medium-sized enterprises, eliminating the middlemen
See all in Internet & web…