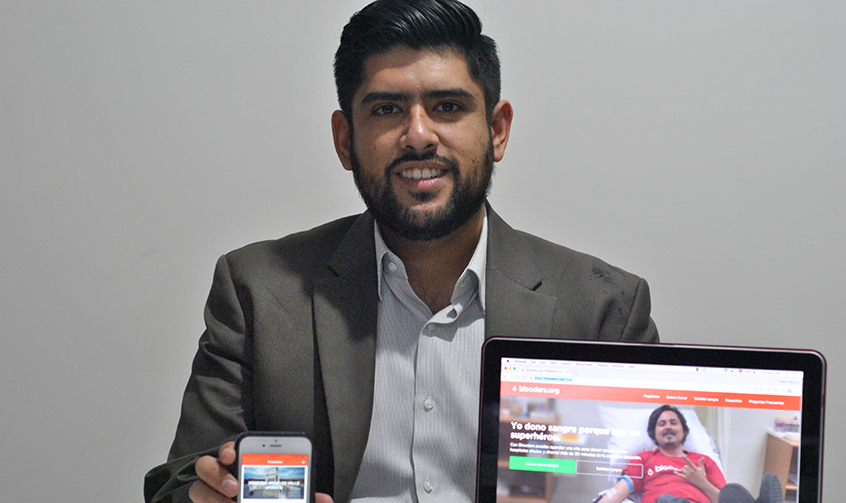 "One evening, César Esquivel, a biomedical engineer, was working late when a colleague approached him: ""I need your help. My wife has leukemia and she needs blood donors."" Esquivel was overloaded with work and put off the request. Three months later, his colleague informed him that his wife had passed away. Esquivel, who was studying hospital administration at the time, was devastated, so he decided to speak to his classmates about how to improve the blood donation system in Mexico. The solution he devised is Blooders.org, a digital platform that connects blood donors with patients who need transfusions and hospitals. This project has led to Esquivel´s recognition as one of MIT Technology Review´s Innovators Under 35 Mexico 2016.

In Mexico, the altruistic, anonymous blood donation rate is only 3%, according to the Mexican Social Security Institute, while the bulk of donations are made by family members of patients and paid donors, greatly limiting the availability of blood transfusions for patients in need. The web platform created by this young engineer allows users to access to the community of blood donors and medical centers. Among other benefits, Blooders.org reduces the waiting period and facilitates the blood donation process. Its creator highlights: ""We act as allies for hospitals. We provide added value through speed and ease of use.""

Since Blooders.org was launched in 2015, the web platform has coordinated more than 2,000 donations, and as it is estimated that each donation impacts 6.000 patients Esquivel´s work has already reached approximately 6,000 patients. Currently, the platform works with 20 hospitals in four Mexican cities: Monterrey, Puebla, Villahermosa and Mexico D.F.

Blooders.org was selected by the Inter-American Development Bank as one of the 14 most innovative healthcare organizations. The next step for Blooders.org is to expand into Brazil, Argentina, Chile and more Latin American countries. ""I always repeat the following phrase: 'Donating blood does not hurt. What hurts is needing it and not having it'"", Esquivel concludes." 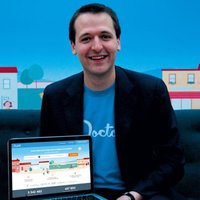 Booking a doctor's appointment is quick and easy thanks to his platform that already has 6.500 professionals 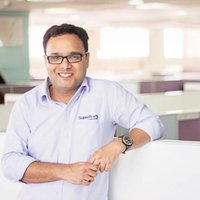 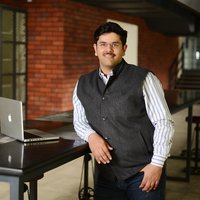 After greasing the wheels of India’s e-commerce boom, this executive eyes overseas expansion. 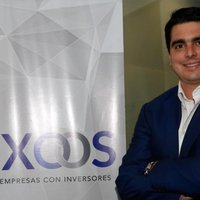