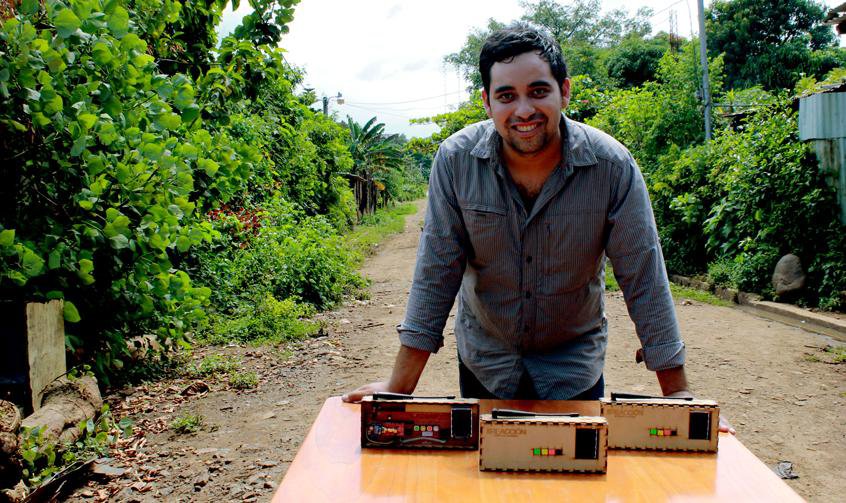 "Considering the fact that in terms of natural disasters El Salvador is the most vulnerable country in the world and that the ancestral wisdom of its inhabitants allows them to calculate the risk of floods and mudslides, the young innovator Emilio Velis analyzed the threats and strengths in order to create the Community Action Network (Red de Acción Comunitaria in Spanish).

The network represents a communication system that connects villages, allowing them to alert each other to dangerous meteorological conditions through a standard color code that signals the level of risk. Velis´ equipment also registers the temperature, acts as a seismograph, thanks to an accelerometer, and includes the option to connect to other data capture devices.

Even in the event of a fault in the power or communications networks, each device is aware of the alert status of the other devices, since each device includes radio, wi-fi and cellular GRPS antennae.

Velis' project plans to install their devices, named after indigenous birds, in 10 villages, of which three villages are already in the trial stage." 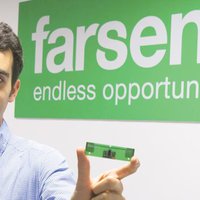 His wireless sensors work without cables or batteries 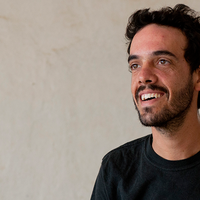 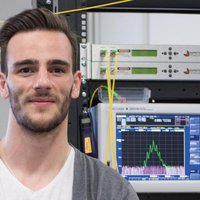