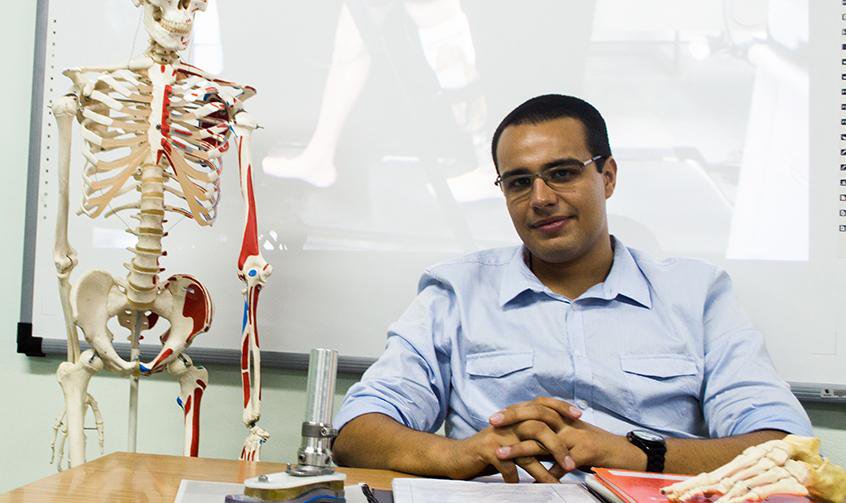 "Lucas Strasburg’s uncle needs an orthopedic prosthesis on his left leg to move normally, something he cannot do with the SACH prosthesis (Solid Ankle Cushion Heel) provided by the Brazilian government. Made of wood and lacking shock absorption systems, the SACH “don’t even have a completely ergonomic design and are not very comfortable” explains Strasburg, a 22-year-old innovator who studied Mechanical Engineering at the University Feevale in Brazil.

People with sufficient financial resources can purchase a prosthetic foot imported from Germany, USA or Iceland and made of carbon fiber which offers good functionality and ergonomics. This solution carries a cost of $1,500 dollars (around 1,300 euros), one that most of those affected by amputation in the region cannot afford.

To assist people with fewer resources, Strasburg has created an innovative prosthesis called Revo Foot that that has already improved the life of his uncle, and could also transform the lives of one million Brazilians who are waiting to receive a prosthesis subsidized by the government.

The prosthetic Revo foot designed by Strasburg is manufactured using standard components and recycled PET plastic. By using cheap and accessible materials, Strasburg hopes that “the poorest people who want something better than a SACH prosthetic foot” can regain autonomy and lead “normal lives”. At the same time, the reuse of waste materials such as PET will help reduce pollution in cities and rivers, as explained by Strasburg. He added, “Given that Brazil is one of the largest recyclers of PET, it will also serve as a source of income for families that make their living by separating and these waste products”.

The first prototype created by Strasburg was a foot prosthesis made from a sheet of such plastic waste, to which he applied a heat-molded process. Once this piece was created, they added other elements such as latches and standard metal connectors that can be found on the market. Starsburg explains that it has been designed to be a “multi-axial prosthesis,” which means that it “can respond to movements in all directions”'.

For the last five years Strasburg and his partner Eduardo Trierweiler –co-inventor of this prosthesis- have subjected the device to several compression tests in labs owned by the foundation technical school Liberato in association with the University Feevale. There have also been several studies of accelerometry and use of the prosthesis on a force platform conducted on the premises of the Brazilian Institute of Technology of Leather, Footwear and Artifacts, in the city of Novo Hamburg (Brazil) where they currently study and develop his research.

As Strasburg explained, the tests showed “a smooth and linear response to compression, which means that the prosthesis has an anatomical behavior very similar to that of the human foot when walking”. Concerning the evidence obtained through accelerometry tests, the young students found that the Revo Foot had “twice the dynamic response of other prostheses sold on the market, offering a better ability to turn impact into impulse.'

There are other low cost alternatives available to people who have suffered an amputation, for example the Jaipur Foot, a rubber prosthesis developed in India aimed at people who have lost the limb from below the knee. However, Strasburg says that none of them “worries about presenting similar behavior to the human foot”, nor are they made of recycled materials." 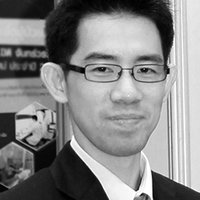 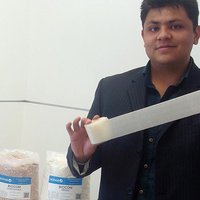 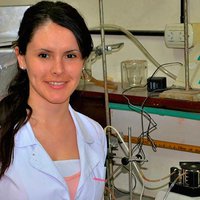 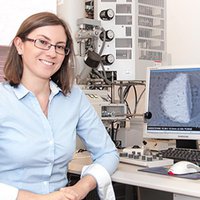