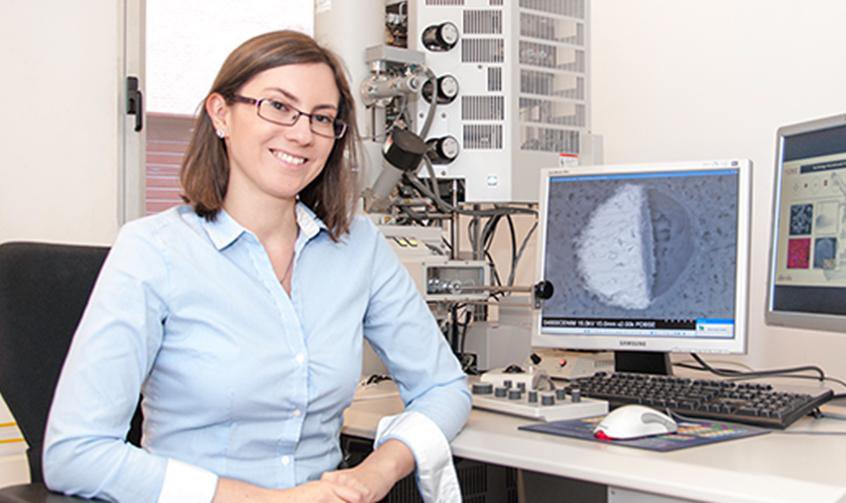 "As many know, recovery from bone injuries is a very delicate process where implants are often employed to support the bone until its full regeneration around the fracture. To recover, the body needs to generate bone cells to “seal” the fracture, and in this process, they are greatly helped by elements such as magnesium, which has several interesting properties: for instance, its ions ease the metabolism of vitamin D, which in turns regulates the absorption of calcium, the basic component of bones. Also, it acts as a bioactive element, as it facilitates the differentiation of stem cells into bone cells.

However, so far it had proven a hard task to incorporate magnesium alloys into orthopaedic implants, due to some regrettable characteristics: firstly, the body does not like high concentrations of magnesium, and secondly, its properties degrade over time, normally faster than the bone regeneration process requires. Finally, being a metal it becomes corroded, which alters the natural pH, which in turns blocks the bone's regeneration. An impossible dream then? The innovative researches of a young Spanish researcher, Sandra Cifuentes, a Chemical Engineer and PhD student in Materials Science and Engineering at the Spanish Metallurgic Research Centre (CENIM-CSIC) provides the germ of a groundbreaking solution.

Cifuentes developed a new material for implants, based on a polylactic acid (PLA) matrix incorporating molecules of magnesium alloys with other biocompatible metals. What is greatly encouraging about PLA is that it is a bioplastic material, entirely biodegradable as it is derived from plants such as sugarcane or tapioca roots. That simply means that the implant does not need to be removed after accomplishing its task, with the risk of added stress to the regenerated bone. Forget steel and titanium implants, the ones developed through Cifuentes's research would simply “disappear” in the body after fulfilling their mission.

As Cifuentes explains, polylactic acid and magnesium operate in a kind of symbiosis, each covering for the other's “defects”: on one hand, the magnesium gives more robustness to the matrix, so that this can be used as a bone implant, unlike other biodegradable materials which are not sufficiently solid; on the other, the matrix slows down the release of magnesium into the organism, therefore preventing high-concentration and reducing its degradation.

Results are promising, however before being adopted in day-to-day orthopaedic surgery, the new material needs extensive in-vivo tests on animals, which is what Cifuentes looks forward to, pending the approval of the necessary funding. Her research project involves PLA producers such as Corbion Purac in the Netherlands, which are greatly interested in the medical application of this and other biomaterials.

Will the synergy between a bioactive metal and a bioplastic finally turn the tables on steel and titanium and allow for cheaper, less intrusive orthopaedic surgery?" 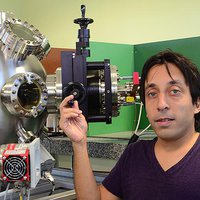 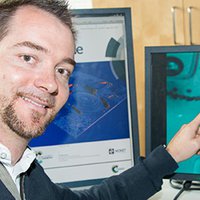 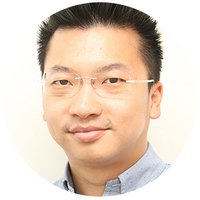 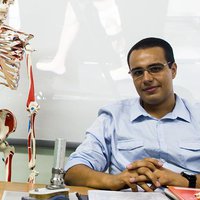