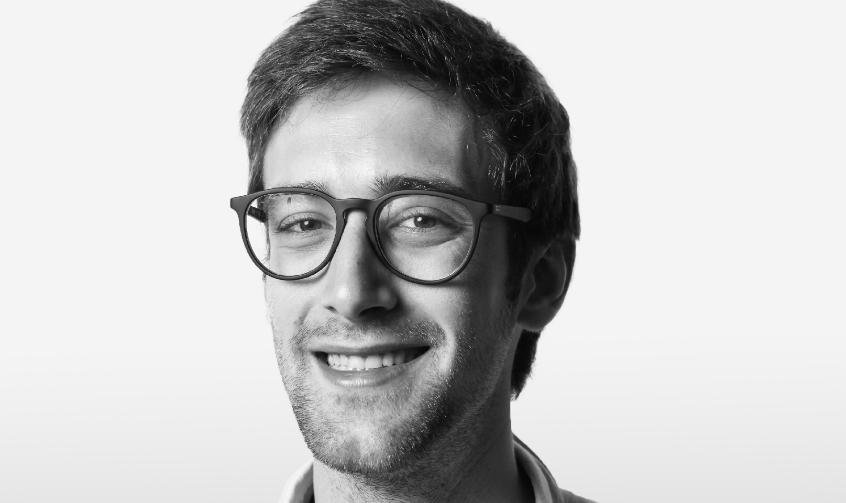 Although the future of the young doctor Eduardo Jorgensen was focused on neurosurgery, his career took a turn three years ago. Still a medical student at the time, "a young diabetic girl came in for an appointment. She placed her insulin pump on the table and said she was not going to continue receiving treatment", he recalls. Her reasons weren´t explained in any of the medical textbooks Jorgensen had studied: she claimed she "could not live a normal life like any other child, and, more than anything, she wanted nothing more to do with needles." This incident inspired the young doctor to change course and he decided to pursue a solution. Currently, he is the CEO of MedicSensors, where he has lead the development of MedicSen, a device which operates like an artificial pancreas and whose potential has led to Jorgensen´s recognition as one of MIT Technology Review, Spanish edition´s Innovadores Menores de 35 Europa 2017.

That young patient´s plight was far from unique. There are more than 422 diabetics worldwide, according to the World Health Organization´s first global diabetes report. This chronic disease presents when the pancreas is not able to produce sufficient insulin or when the body does not make effective use of the insulin it produces. Diabetes is one of the primary causes of death worldwide and the worst thing is that 80% of these deaths happen in developing countries. The WHO predicts that diabetes' death rate will have doubled by the year 2030.

One of the main problems with this illness is that current treatments imply the use of needles, are not very intuitive and do not guarantee efficient and personalized management of the disease. It´s no surprise, then, that the average adherence to prescribed treatments is below 50%. Enter MedicSen, which provides personalized, predictive and needless diabetes treatment. The system is made up of an artificial intelligente algorithm, connected to a patient communication tool in the form of an app and a skin patch which delivers insulin to the body.

Jorgensen started by developing an algorithm capable of registering and analyzing, in real-time, the data gathered by wearables worn daily by patients (watches, smart bracelets, sensors, etcetera). The objective of this tracking capability is to identify different patterns of behavior and predict risky events. With this information, the algorithm calculates the dose of insulin required at any time and sends a signal to the non-invasive smart patch, which administers the insulin through the patient´s skin automatically. The system communicates with patients via the app, which shows the evolution of users´ blood sugar levels and offers recommendations on healthy lifestyle options.

After successfully completing lab trials with animals, Jorgensen and his team are getting ready for the first test of the system on human skin, which will kick off towards the end of 2017. "We´ve managed to increase by up to 50 times the permeability of insulin – a mucho more complicated drug than others which are already delivered through skin patches, like nicotine patches. This validates our needleless method and allows us to progress to human trials," the young innovator details. His long term objective is for MedicSen to support treatments and prevention for other illnesses, like obesity or hypertension. 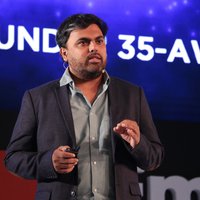 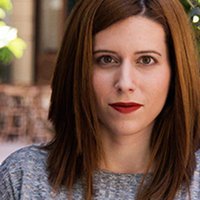 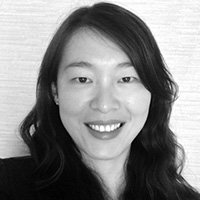 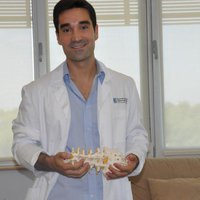