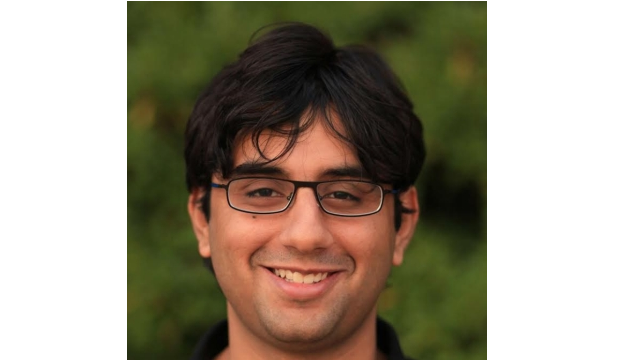 "Kshitij Marwah says virtual reality and augmented reality (VR and AR) are the new mediums for human beings to tell their stories in a much more “experiential and immersive manner”. It marks a natural progression, as he says: “From the spoken word to the written word, from photos to videos—we have always found new ways and tools to tell our stories.”

The power of his belief in VR and AR, backed by the rigour of his technical education (never mind that he dropped out of his PhD at MIT Media Lab), led Marwah to his innovations: Quark VR camera and the Holoboard AR viewing headset. Says he, “The Quark VR camera will democratize mixed reality content creation and the Holoboard AR headset will allow for its viewing in a truly immersive and unique manner.” Marwah has a simple way of explaining his innovation. “Imagine the next time when you are watching a cricket match in your house. Rather than sitting in front of your television, with our Quark camera streaming the match live in VR and the Holoboard headset, you can feel as if you are sitting right in the stadium but in the comfort of your couch,” he says.

His current company, Tesseract Imaging (in Norse mythology, Tesseract is said to be a cosmic cube of immense power; in geometry, the tesseract is a four-dimensional hypercube), was spun out of MIT Media Lab’s India arm, a unit that Marwah had co-founded to promote and spread inter-disciplinary learning among students in India. He is credited with growing the Lab initiative from a platform of 50 students to 500 students selected from hundreds of thousands of applicants across the country. He headed the India arm of the Lab from 2012 to 2015.

Marwah believes that the innovations coming out of Tesseract will revolutionize “the way we capture, consume and see content and media”. On the anvil are plans to begin shipping the Quark VR cameras in mid-2017 and Holoboard AR headsets by the end of the year. “With our technology, we believe we can make sure that our society can capture, share and consume their daily experiences and share stories across generations with an experience that is immersive and powerful.”" 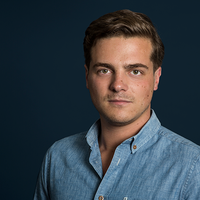