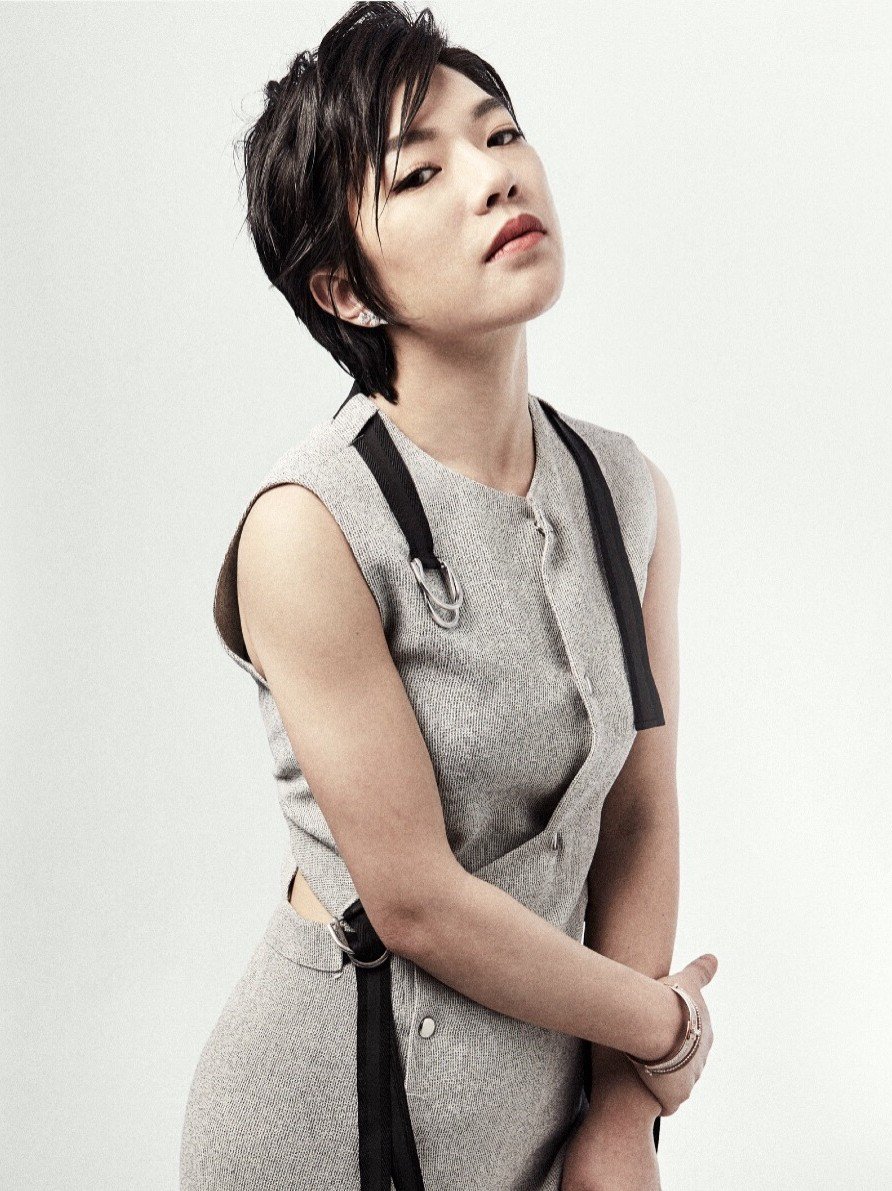 Kathy Gong became a chess master at 13, and four years later she boarded a plane with a one-way ticket to New York City to attend Columbia University. She knew little English at the time but learned as she studied, and after graduation she returned to China, where she soon became a standout among a rising class of fearless young technology entrepreneurs. Gong has launched a series of companies in different industries. One is Law.ai, a machine-learning company that created both a robotic divorce lawyer called Lily and a robotic visa and immigration lawyer called Mike. Now Gong and her team have founded a new company called Wafa Games that’s aiming to test the Middle East market, which Gong says most other game companies are ignoring. 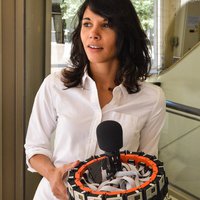 A pioneer in virtual-reality filmmaking. 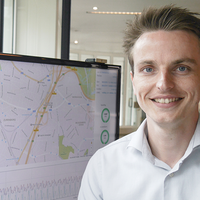 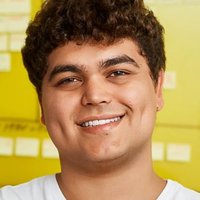 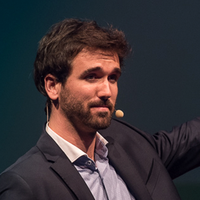