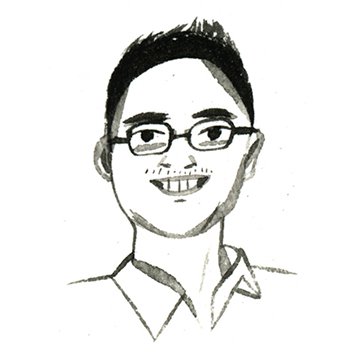 Why we might use tiny flowers, trees, and spindles to create the pharmaceuticals of the future.
Illustration by Miguel Porlan

Manufacturing pharmaceuticals is typically a messy business. Catalyzing the necessary chemical reactions often requires toxic solvents and large amounts of energy. Jun Ge hopes to clean up the process substantially by instead harnessing enzymes, nature’s catalysts, to do the work.

Lots of people have had that idea. The challenge is that enzymes tend not to hold up well in industrial processes, and protecting them by attaching them to other materials greatly lessens their activity level. But Ge, a slender and soft-spoken chemical engineer at China’s elite Tsinghua University, had an insight a few years ago. While working as a postdoc at Stanford, he had a hunch that adding copper ions to a solution containing a certain enzyme could help activate and stabilize it. What he didn’t expect to find were the wondrously strange structures that soon precipitated at the bottom of his test tube: “very beautiful structures, like flowers made of protein and crystal.” Significantly, the enzymes held in this extraordinary “nano-flower” shape are stable and seven times more active than when they float freely in a solution. The findings made the cover of Nature Nanotechnology in 2012.

Today Ge is studying a range of enzyme nanostructures—which he dubs “nano-trees” and “nano-spindles”—and exploring whether they could be used in everything from the production of a cancer drug to a next-generation glucose strip for diagnosing diabetes. 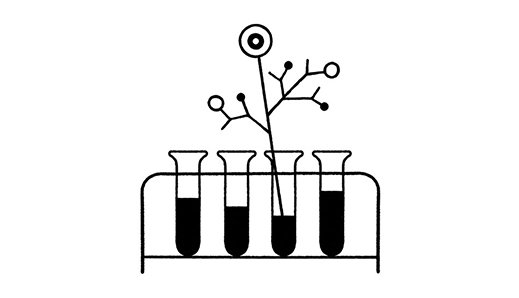 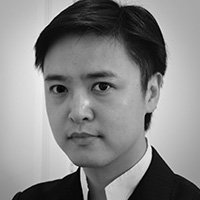 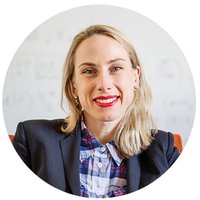 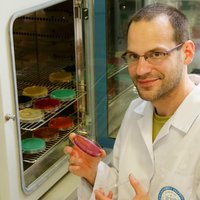 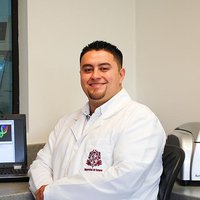