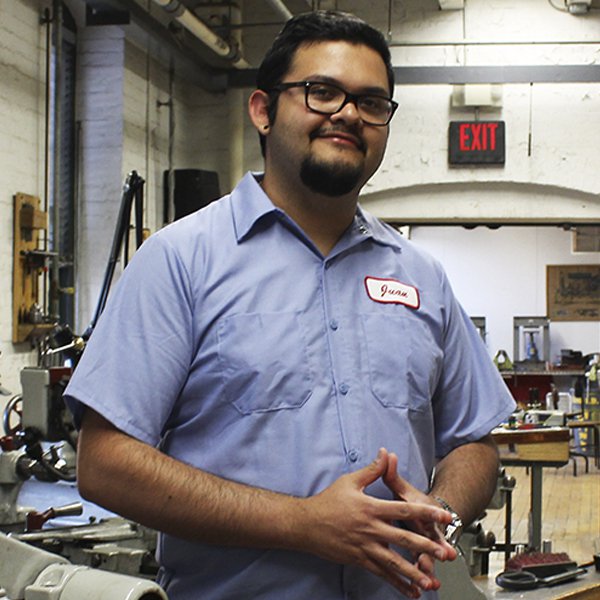 Although in the early days of 3D printing it seemed poised to revolutionize 3D printing, time has proven that most of this technology´s potential has yet to be realized. This kind of device performs pretty well when working with plastics, but currently producing components comprised of different types of materials, like metals, which require complex and expensive processes, is currently limited to large corporations. So it is no wonder that there are researchers all over the world focused on making 3D printing more versatile.

One of these researchers is Juan Carlos Noguera, the product design director at Voxel8. Through this company, which in 2015 held the 17th spot on our annual list of the 50 Smartest Companies, Noguera led the development of the first multilateral 3D printer worldwide. Soon after, he participated in the design of another model capable of printing complex equipment with integrated circuits. His contribution to the 3D printing field have led to Noguera´s recognition as one of MIT Technology Review, Spanish edition´s Innovators Under 35 Latin America 2017.

The smart circuit printer is called Developer’s Kit, and is capable of working with different materials, including conductive ink, one of the company´s star products. It is this ink which underpins the printing of circuits, which favor the creation of complex devices like, for example, a completely functional watch in less than one hour, or a remote-control drone.

Noguera proudly explains: "I was responsible for designing not only the physical product, but also its usability by developing the software that people use to design through the interface." Although other researchers are familiar with conductive ink, "most only saw it as an expensive research machine," says the young designer, adding: "We, on the other hand, imagined it as a more accessible tool, sitting atop an engineer or designer´s desk, which would allow assembly-free prototyping."

Noguera´s device opens up endless possibilities for generating functional prototypes at low cost and from anywhere in the world. Developer´s Kit costs around 9,000 dollars (approximately 7,500 euros), similar to the price of 3D printers only capable of working with one material. And its size is much smaller than the equipment currently used to produce prototypes (like the CMC prototyper), whose prices range from 50,000 to 70,000 dollars (between 40,000 and 60,000 euros).

Although the project is still in the beta phase, with 200 printers manufactured, the company is already collaborating with clients (universities and companies) on product improvements and mass production. The idea is to develop faster and more efficient versions for industrial use and perhaps in the home. Noguera continues to lead this project from Guatemala, where he aims to enhance the innovative fabric of his native country, while he hopes the printer will serve to foster the creation of new centers of innovation and production, independent from traditional centers, in developing countries.

Noguera´s interests and curiosity go beyond industrial design. In his own words: "Curiosity, for me, is tool number 1; what motivates me is to find out how something can be done better." In the past, Noguera has explored a variety of different areas, like the design of musical instruments and low cost, highly resistant and easy to repair wheelchairs and other mobility devices. These products, besides earning Noguera myriad recognitions and awards, have allowed him to hone his tremendous ability to capture the user´s sensitivity, capacity to adapt the device to user needs, and skill for making new contacts. It was one of these contacts who would introduce Noguera to Jennifer Lewis, the founder of Voxel8.

Thanks to this progression, Noguera has been able to create technologies that "open up myriad possibilities for 3D printing and contribute to making the technology more revolutionary," according to the telecommunications professor at the European University in Madrid (Spain) Victor Padrón. In the opinion of this jury member for the Innovators Under 35 Latin America 2017 competition, "the democratization of the most advanced 3D printing technologies can have tremendous social impact long term." Another jury member, the co-founder of MakerMex and ACELAB Automatización, Juan Carlos Orozco, highlights that "this is a first class implementation of a technology which facilitates innovation by allowing the rapid prototyping of new inventions or products." 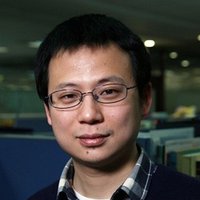 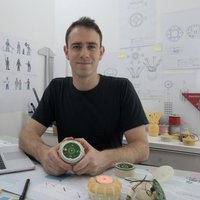