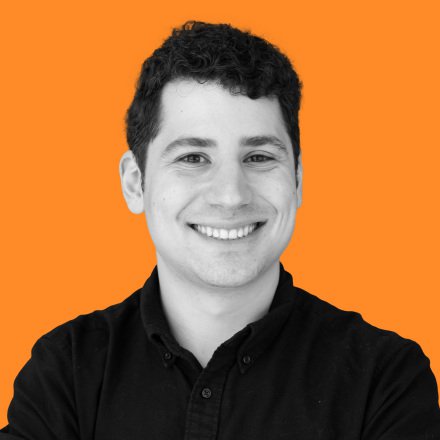 The gene-editing tool CRISPR uses a protein called Cas9 to snip out a targeted part of the genome. It does amazing work but has downsides. It can cause unintended edits to other places in the genome, and if you want to make only a temporary tweak, Cas9 can’t do it.

Jonathan Gootenberg is creating other editing tools to get around these shortcomings and add to the capabilities of CRISPR. ­Gootenberg has used Cas12—a more compact protein than Cas9—to edit many genes at a time. This capability could be used to edit a patient’s immune cells so that they fight cancer.

Then there’s Cas13. ­Gootenberg and his colleague Omar ­Abudayyeh (a 2020 Innovator Under 35) demonstrated that the protein could target RNA instead of DNA—an intriguing finding. Many viruses have RNA as their genetic material, and bacteria have both DNA and RNA, so the researchers reasoned that you could use Cas13 to find genetic material from pathogens in human cells. That led to repurposing the gene-editing tool as a paper-based diagnostic test, and in 2019 ­Gootenberg and Abudayyeh cofounded Sherlock Biosciences to commercialize the technology. 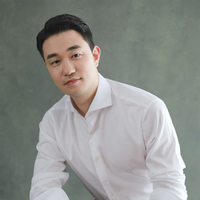 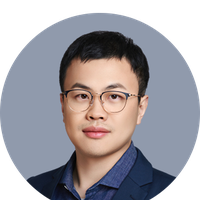 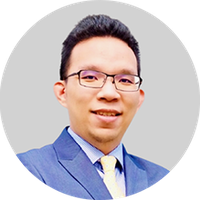 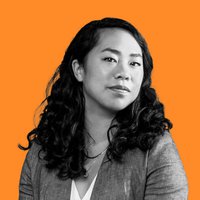