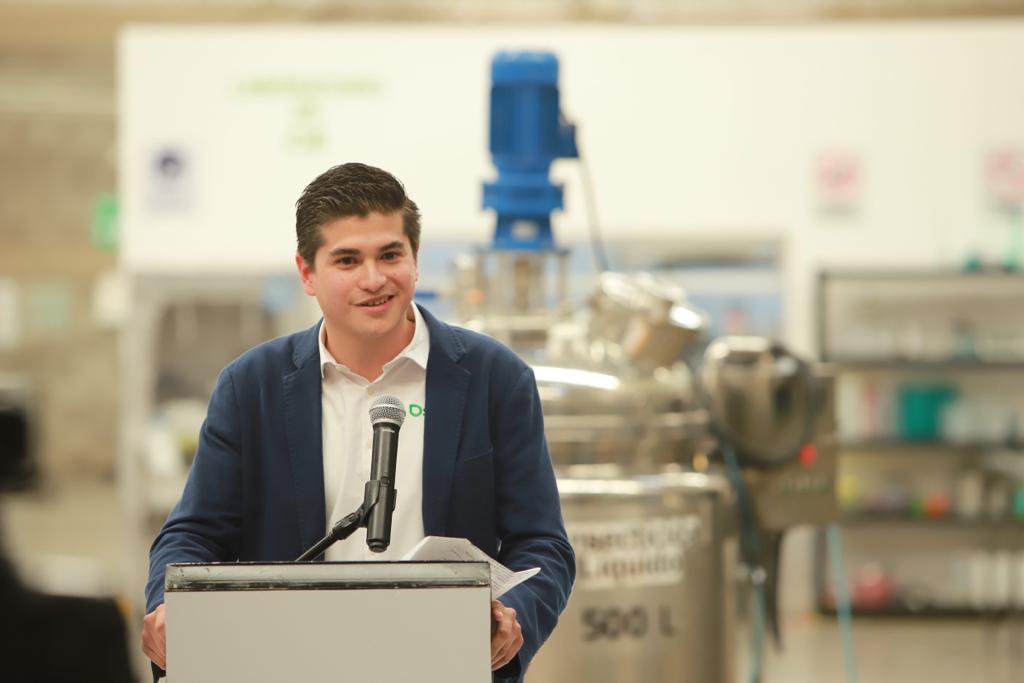 Agricultural activities are facing a series of challenges: the dependence on certain products such as fertilizers and pesticides, the exhaustion of aquifers, the pollution resulting from these activities, the increasing demand of food products versus the decrease of returns due to climate change. Aware of all these problems, the young Mexican engineer, Irving Rivera, wanted to implement all the scientific knowledge he learned in college in the agricultural sector, which is very scarcely developed in Mexico, from a technical perspective. Knowing all that and wanting to do something about it, the start-up “Solena” was born.

Rivera has created a product, described by him as “simple, easy, and practical for all farmers,” that allows fields to increase fertility withhold greater biodiversity. In order to accomplish this task, the process starts with a sampling kit that analyses the microbiology within the soil so that Rivera is able to determine its condition. After thorough analysis, Irving recommends which crop is most cost effective and administers a mixture of microorganisms that improve the soil's general condition. Thanks to this breakthrough, Rivera became one of the winners of the Latin American Innovators Under 35 from the MIT Technology Review LATAM edition.

“Solena empowers the agricultural industry with the biological assets of soils. We seek for agriculture to be in harmony with nature," Irving explains. Solena's approach consists of reinforcing the foundation agriculture, which is the soil, the healthier it is, the fewer the pesticides and fertilizers that are needed for farmers and thus, growing a more profitable and healthy crop," points out Irving. Additionally, his approach to the solution for this issue is a tool for fighting against the current climate crisis, as it enables microscopic life forms to absorb carbon. Irving adds, “The more alive the soil is, the less negative the impact on agriculture. We are tackling soil's constant degradation.”

Currently Rivera is mapping the soil of the Mexican state of Guanajuato, so that he can be able to understand its agricultural potential and define which soil is best for each crop." Solena is also collaborating with the sugar trade to know the status of the soil that feeds the sugar cane crops. This information will be used to improve the soil, therefore favoring farmers,” he exclaims.

Finally, Solena also works as a conservation bank for soil microorganisms. Irving wraps up with, “Our aim is to prove that with innovation and the use of technology, we can generate high impact on corporations and become a benchmark in soil conservation and biodiversity.”

The director for the Agency for Energy Development of the EDF Renewable Energies, France, Alain Picasso, a member of the jury for the 2019 Latin American Innovators Under 35, emphasizes that “the conservation strategy and improvement of soil is so complete and sturdy, that in the future it will always have greater value and will offer new opportunities; for example in the predictive analysis of crop yield." The expert concluded, ”Solena empowers farmers to bring health and fertility to their soils through the understanding of its microdiversity”. 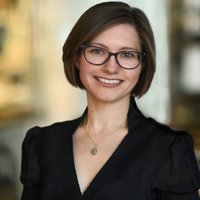 She created a better way to sequence a genome 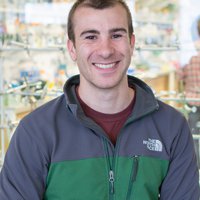 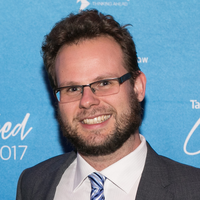