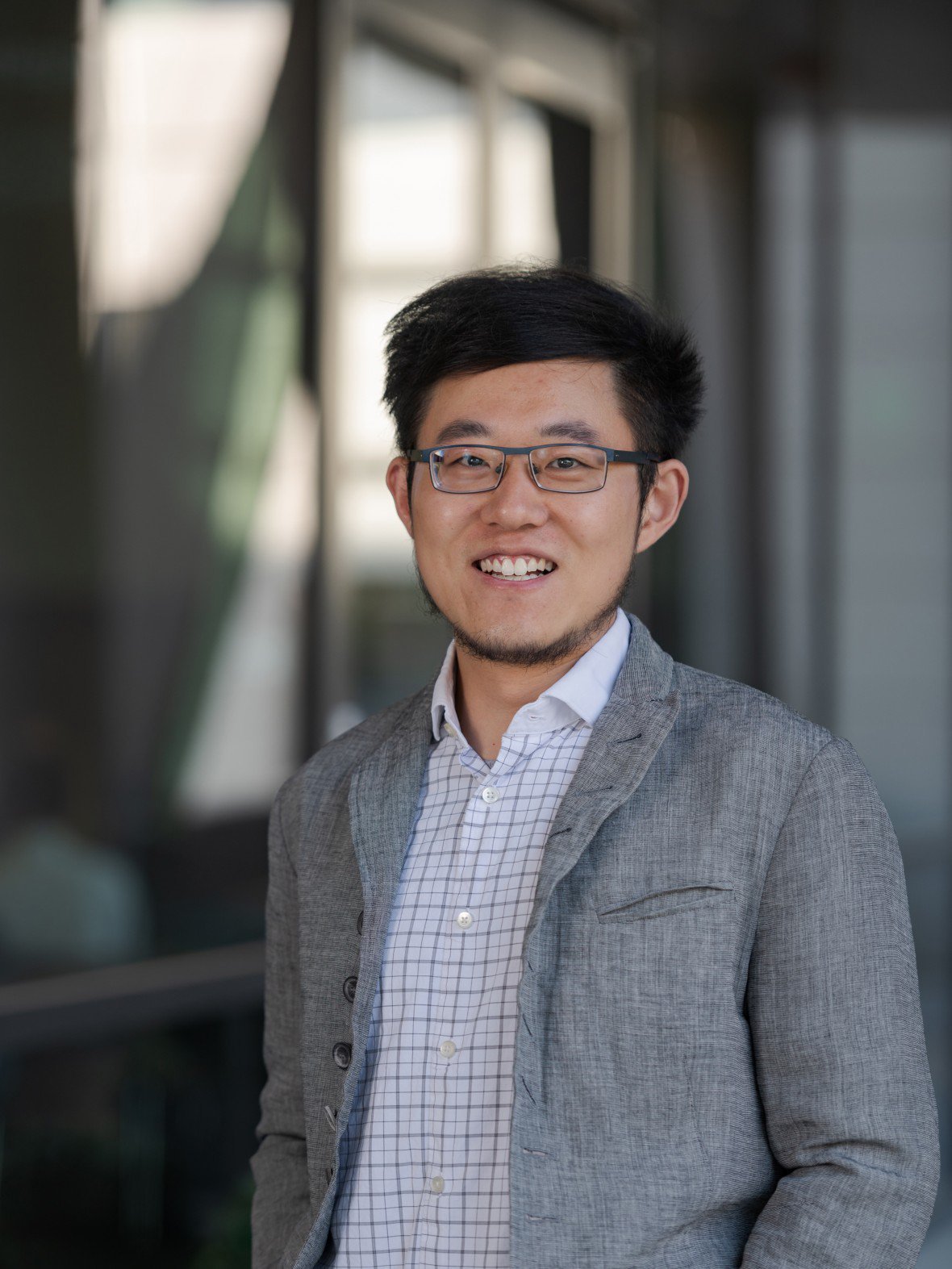 Guosong Hong invented a tool for probing the brain and retina down to the resolution of individual neurons. It’s essentially a mesh-like electrode that’s small and flexible enough to be coiled into a needle and injected into the precise region researchers want to study. Brain electrodes are already being used to treat a number of conditions such as Parkinson’s disease, but these are large, rigid objects that need to be implanted by means of extensive surgery. A few weeks after these electrodes are implanted, scar tissue begins to build up, rendering them less effective over time.

The electrode Hong invented can seamlessly integrate with neural tissues without eliciting attacks from the immune system. This allows researchers to safely and reliably record live animals’ neuronal activities for nearly a year.

Hong envisions building interfaces between the brain and computers using this mesh, or even enabling direct brain-to-brain communication. He believes the mesh is one step further toward a world where “everyone can freely share his or her thoughts without barrier.” 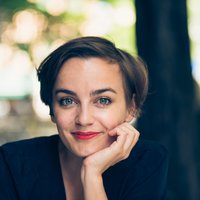 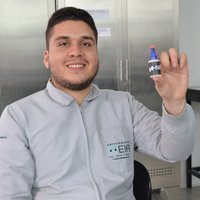 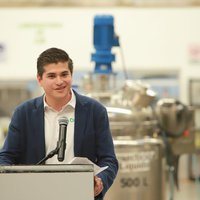 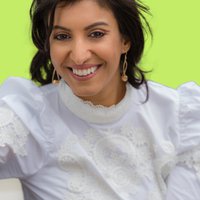 Created a system that improves the healthcare of the growing global elderly population, which is one of the biggest 21st century challenges
See all in Biotechnology & medicine…