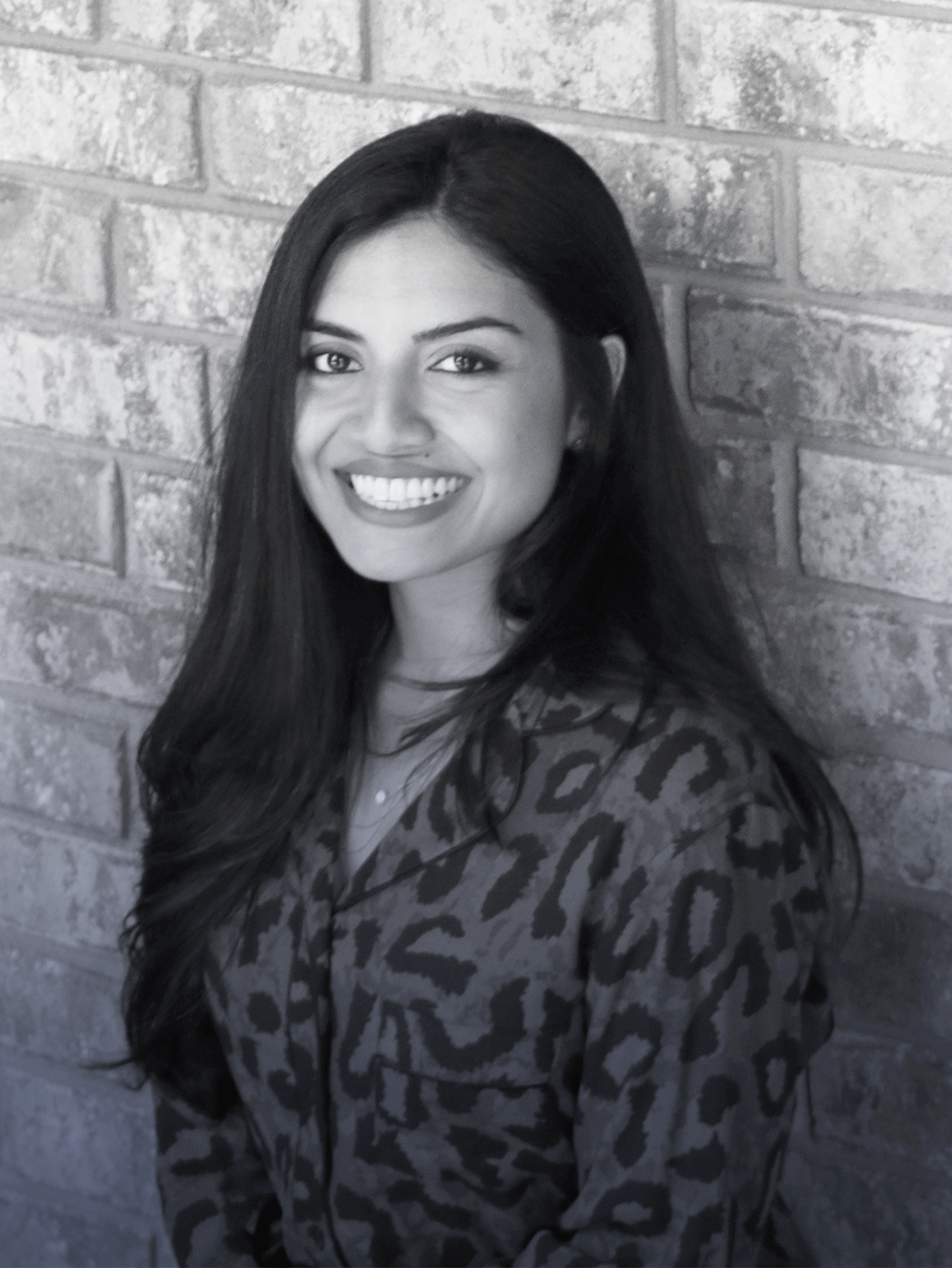 Humsa Venkatesh’s research revealed how cancers hijack the activity of neural networks to fuel their own growth. Her discovery sparked a novel area of research targeting a type of activity seen in many different types of cancer. “These neuronal systems are signaling inputs that instruct how the tumor grows and functions,” she says. The results could lead to therapies that work against tumor cells in all their diversity.

When Venkatesh was a teenager in California, her uncle, who lived in India at the time, learned he had kidney cancer. Though he sought treatment in both India and the US, the only options available to him were standard radiation and chemotherapy, neither of which was effective. He died less than two years after the diagnosis. The experience made Venkatesh realize how little doctors understood the fundamental mechanisms of tumor growth.

So instead of becoming a doctor, as she’d originally hoped, she devoted herself to studying that. “I wanted my contribution to be not just treating these patients on an individual level, but really advancing cancer research in a way that would help us come up with new ways to treat [them],” she says.

Now Venkatesh is harnessing tumors’ essentially parasitic behavior within their environment to develop drugs that might neutralize the way they exploit neural networks. These therapies could be pushed into clinics faster than some others because prototypes of such drugs already exist—they were developed for other purposes before scientists found out about their potential in cancer treatment. 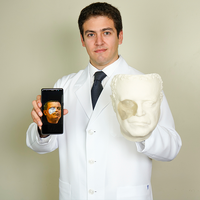 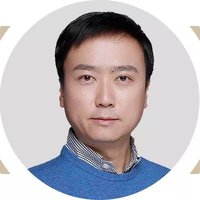 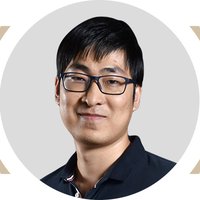 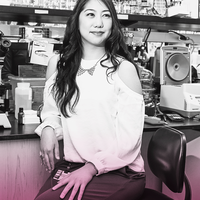