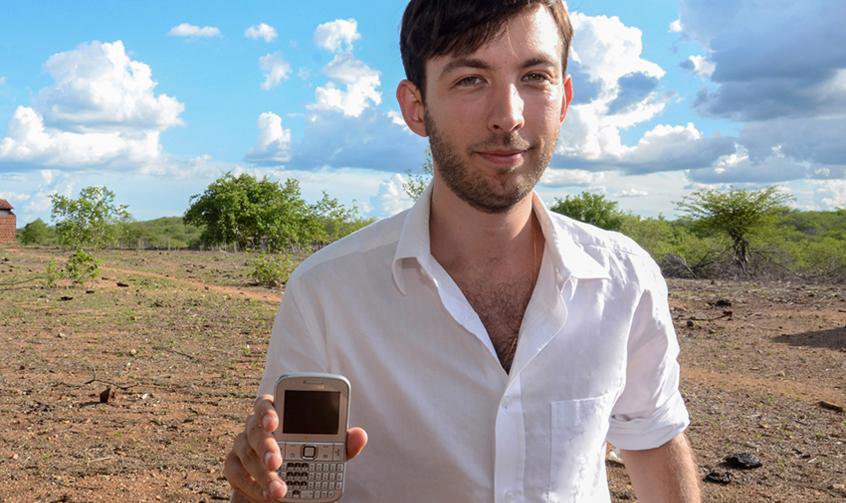 "Every December 12th farmers in the region of Ceará, in the northeast of Brazil, place six salt crystals aligned on a sheet or another type of flat surface and leave it outside overnight. Each crystal represents a month of the wet season, from January to June. The next morning, on St. Lucia’s day, the crystals which have dissolved during the night indicate the months that will be rainy and those crystals that remain intact represent the months of drought. This curious experiment based on superstition is considered a reliable weather indicator by at least 44% of the farmers in this region. Most of them will also look at the sky, birds and ants and will listen to the advice of so-called rain prophets: older men who have long lived in the community and use natural and religious symbols dating back centuries to forecast the abundance or scarcity of upcoming rainfalls.

Although the Brazilian government provides regular weather forecasts through the Ministry of Science and Technology, farmers still rely on tradition to make decisions about their crops. In addition, as explained by Guilherme Lichand, a young Brazilian economist who works closely with these communities, the government parties and the prophets share an excessive optimism. They “foresee years of normal rains more often than geophysical models,” explains Lichand, who also adds, 'in proportion, geophysical models predict poor weather much more accurately”.

In the instance of adverse weather conditions, farmers should invest their money in insurance for their crops rather than buy seeds and fertilizers that will be wasted. In order for this to happen, they need to receive accurate information and forecasts that they consider trustworthy. Lichand and his partners Marcos Lopes and Rafael Vivolo founded MGov Brazil in 2010, a consulting firm that provides data pertaining to issues of social concern collected from SMS and voice calls to government agencies and public planners. As Lichand explains, their contribution is 'the use of available tools to add and disseminate information for the purpose of assessing impacts, monitoring and mobilizing people to achieve social impact”.'

MGov, in partnership with the universities of Warwick (UK) and Harvard (USA), created a system to encourage the farmers in 53 municipalities to indicate through their mobile phone the most accurate weather related information they have received each week. MGov runs a series of cognitive tests using Automatic Response Systems in which a voice formulates questions and asks you to respond by pressing a series of keys. The farmer earns mobile credits if he is able to accurately predict the level of rainfall.

MGov’s next step is to randomly share weather forecasts from geophysical models (generated by the Ceará Foundation of Meteorology and Water Management), with a group of farmers, and follow up by checking whether the data received changed their beliefs, and to determine which system of forecasting obtained better results." 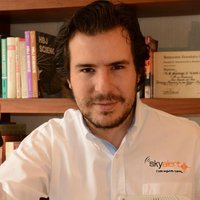