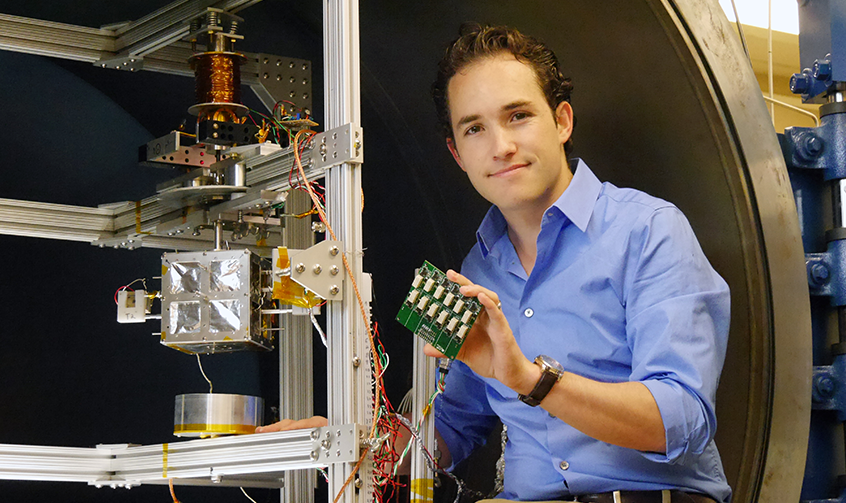 "Sending a satellite to space is extremely expensive, so one of the strategies designed to lower these costs is to miniaturize the components. However, the reduced size of some systems prevents us from studying their behavior here on Earth due to terrestrial gravity. To overcome this challenge, the young Mexican Fernando Mier-Hicks has developed a test laboratory specifically designed to allow these systems to levitate through magnetism, which permits researchers to study their behavior as if they were in outer space. Thanks to this breakthrough, Mier-Hicks has been selected as one of MIT Technology Review, Spanish Edition´s Innovators Under 35 Mexico 2016.

Mier-Hicks is the engineer responsible for testing thrusters and developing the electronics for satellites at the Massachusetts Institute of Technology´s Space Propulsion Lab (SPL). There, he works ""with a new type of ionic electrospray thruster, but the tests needed to be performed under zero-friction conditions in order to check the movements on the rotational axis,"" he explains. And this is exactly what his testbed achieves by counteracting friction pull through magnetic levitation. In this way, it is no longer necessary to travel to space to safely and economically measure the thrust of new designs.

But the advantages of his breakthrough don´t stop there: some of the electronic insights generated during the development of the testbed has been applied to the very satellites that the lab aims to send into orbit. This has led to a ""size reduction of up to 30%,"" according to the young innovator. And he also points out that his breakthroughs have already travelled to outer space: ""In 2015 two CubeSat [satellites] were launched which incorporate this technology, and this year another two satellites which incorporate these improvements have been launched.""

Mier-Hicks is also the cofounder of the aerospace start-up Accion Systems although after the sudden success of the company after its launch he opted not to be an active employee. Once he has completed his doctorate studies at the SPL, he is considering to rejoin the team." 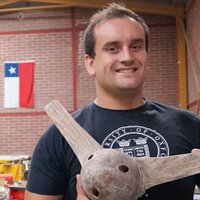 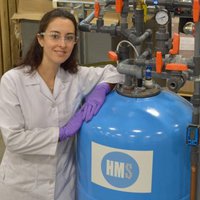 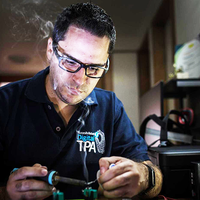 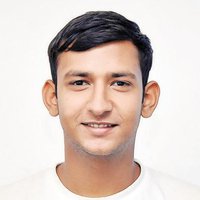 Manovue by Roopam Sharma is meant to replace the braille language and the cane and will open up the smartphone market to the visually impaired.
See all in Computer & electronics hardware…