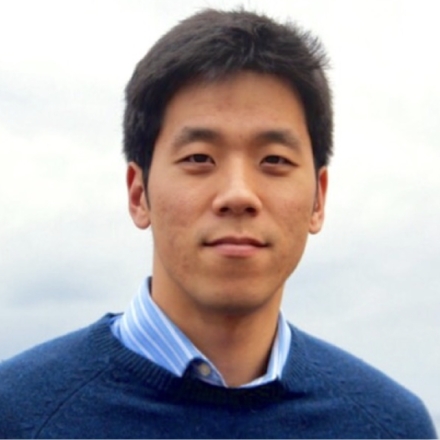 He is designing computer chips to seamlessly connect human brains and machines.

Six years ago Dongjin “DJ” Seo said he'd always wanted to be “a scientist with strong intuitions about how to improve the world through engineering.” At the time, he was working in a crowded corner of a lab at the University of California, Berkeley, on a concept called neural dust—ultra-small electronic sensors that could be sprinkled in an animal’s brain and controlled with acoustic waves.

The goal of that project was new types of brain-machine interfaces that could read the firing of neurons inside the cortex and even send information back in. That kind of technology might open up ways to read and write information from and to the brain.

Then, in 2016, Elon Musk tapped him to join a new company, Neuralink, which was ready to spend millions on engineering a seamless interface between human brains and computers. “The vision that Elon outlined—well, it was hard to say no,” Seo says. “It was everything I had imagined.”

Instead of neural dust, the startup is betting on a robot that plunges ultra-thin electrodes into animal brains. Seo is head of a team of about a dozen people designing low-power wireless computers that fit into a small burr hole that’s cut into the skull. He says his primary contribution is designing the necessary circuit boards and chips. “We need these chips to collect a signal that may look like noise, process it, and do all that without cooking your brain.”

After tests on animals, the company hopes to try the brain connection on someone with paralysis or a serious illness. Eventually, “augmentation” of healthy people “is an obvious result,” Seo says: “It’s being able to enhance our ability to interact with the world.” 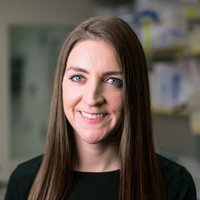 Medical implants are often thwarted as the body grows tissue to defend itself. She may have found a drug-free fix for the problem. 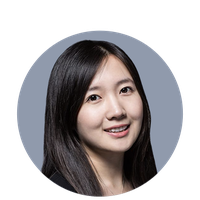 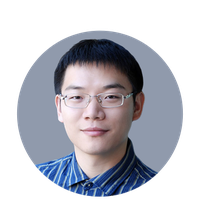 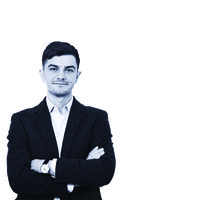 His recording tool provides a video of genes turning on or off.
See all in Biotechnology & medicine…