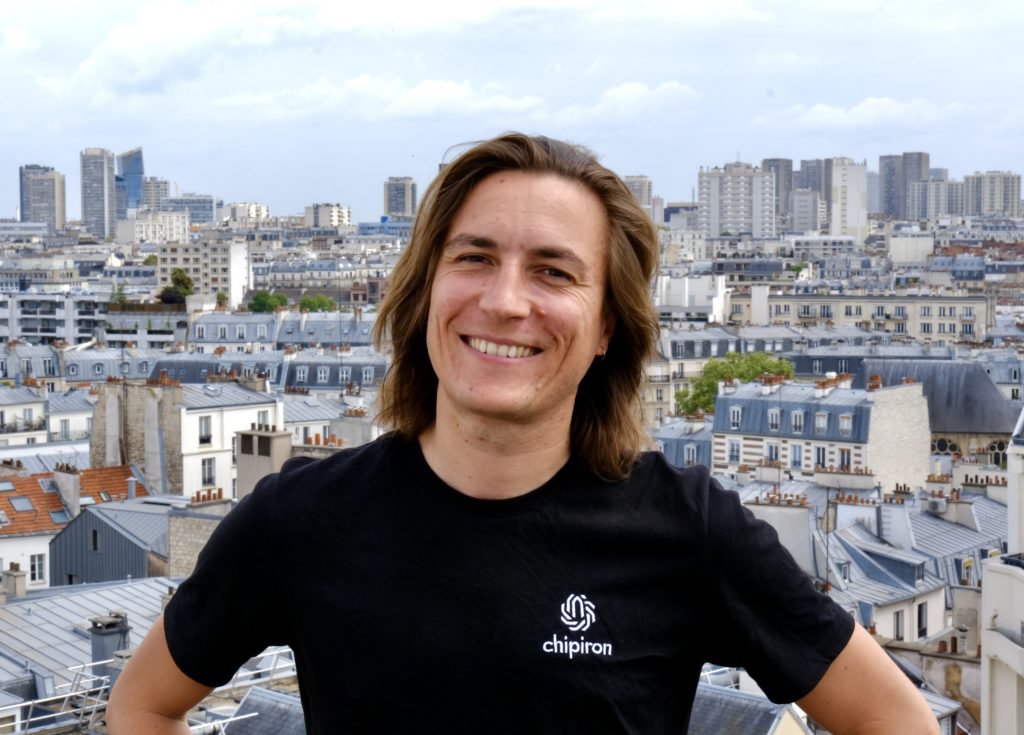 Co-founder and CTO of Chipiron, Paris

Dimitri is a theoretical physicist who worked on superconductors, which are materials at the heart of the emerging quantum revolution, from quantum computers, to energy transportation, or ultrasensitive detection. After his PhD, he decided to move away from fundamental research by taking mature technology out of the lab to create a product with global impact. This is when he built Chipiron, with the aim to make MRI accessible to all.

Despite being the best medical imaging technique to date, MRI remains dramatically unavailable in most parts of the world. In fact, MRI machines are extremely expensive and cumbersome to operate, because of the high magnetic fields used. To solve this problem, Dimitri is building an inexpensive and transportable low-field MRI machine powered by a quantum detection system called the SQUID.

SQUID MRI emerged in the late 90’s in the physics labs of Berkeley. Since then, the technology has seen some drastic improvements but remains too complex for operation in a clinical setting. Dimitri had the idea of a novel antenna that improves the signal-to-noise ratio of the procedure enough to make clinical SQUID MRI a reality. In the future, MRI will be as common and easy as routine blood sampling. 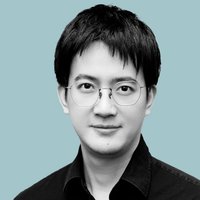 Developing a kind of two-dimensional semiconductor. 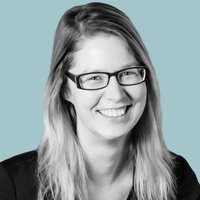 Reprogramming the appearance of objects. 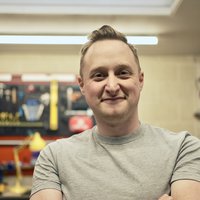 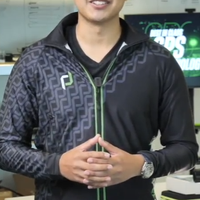