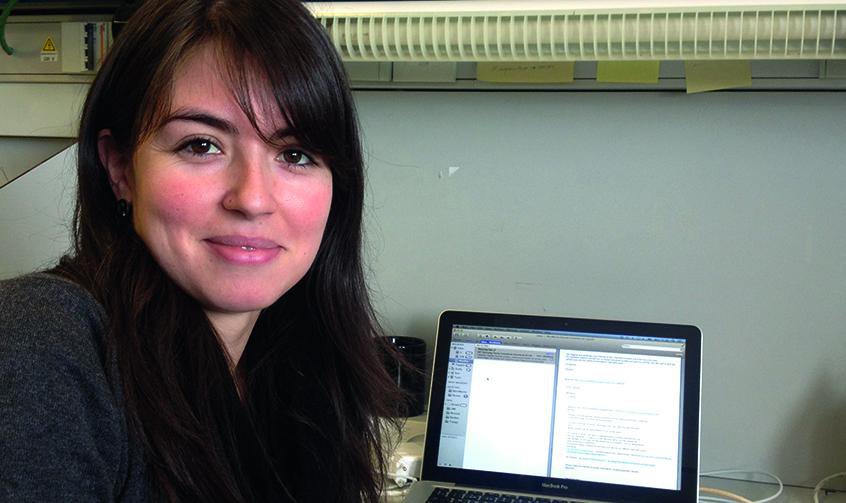 "Agriculture is one of the economic activities that has grown most in recent decades, due to the increased food demand worldwide. Particularly in Chile, the exportation of fish is the third most important industry. However, diseases pose the greatest challenge for this sector, producing great losses. The overuse of antibiotics to treat such diseases causes serious problems in the ecosystem and can have damaging effects on humans.

Ibacache has developed an innovative alternative to the antibiotics used in agriculture, which consists of biosurfactant molecules (in other words, molecules that reduce the surface tension between liquids, or between liquids and solid materials) that are innocuous to the environment. In order to transfer this new technology, currently pending the concession of an international patent, from the laboratory to the market, this 27-year-old entrepreneur founded the company MicroMarine Biotech with partners in 2013.

Easy to incorporate within industrial production processes, this technology could also be implemented in other areas; for example, medical devices such as urinary catheters where it would function by preventing infections that cause thousands of deaths worldwide." 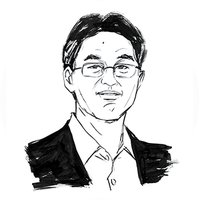 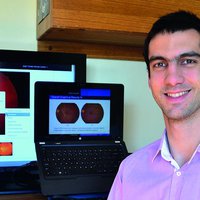 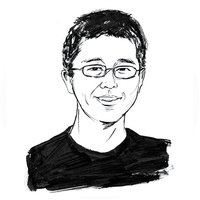 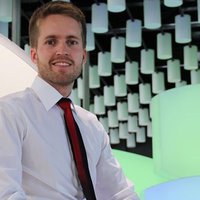