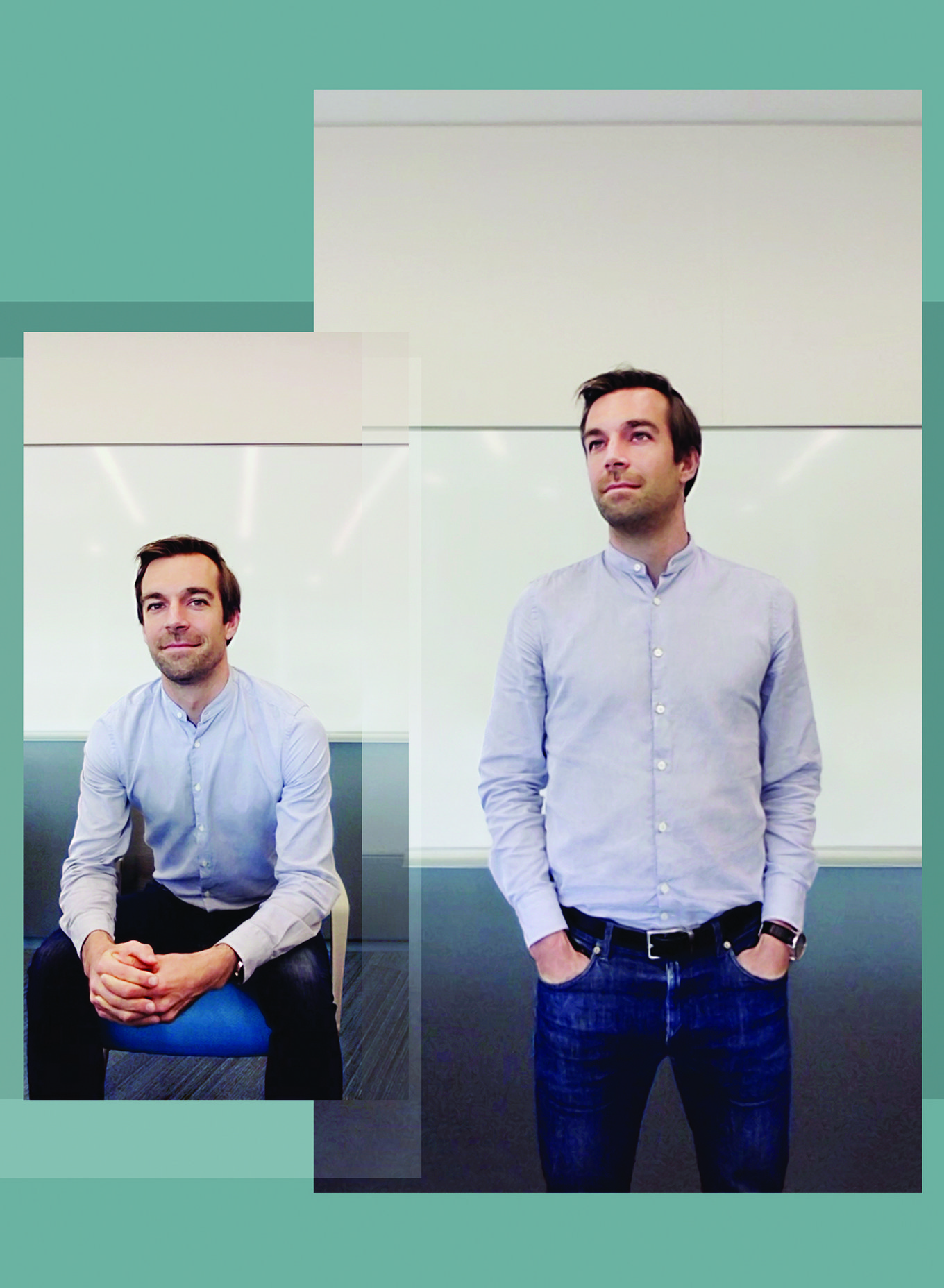 Seeking a universal treatment for viral diseases, he might leave us much better prepared for the next pandemic.

Zika, Ebola, SARS, dengue fever, and covid-19. These diseases have fearsome personalities, yet the viruses that cause them are not really alive. To reproduce, viruses need to hijack a cell and use its components to produce more viruses.

To Andreas Puschnik, understanding which of our biomolecules viruses depend on could lead to new types of broad-acting antiviral drugs. “The idea is that viruses depend on specific cellular pathways which could themselves become drug targets,” says Puschnik.

Usually, the German-born researcher says, drug makers look to take out pathogens with chemicals designed to bind to and disable the molecular components of the virus itself. This “one drug, one bug” solution can work powerfully (think HIV drugs). The problem is that each drug has to be specially designed.

An alternative, called host-directed therapeutics, is in its early days. But Puschnik has helped speed it up using the gene-editing tool CRISPR. In a mass screening approach, he uses CRISPR to pepper millions of human cells growing in flasks with a hundred thousand different genetic mutations. If any of those cells survive infection with, say, yellow fever, it means he’s inactivated a molecular pathway the germ needs to reproduce.

Puschnik has already helped find an enzyme that mosquito-borne flaviviruses like dengue, Zika, and West Nile need to reproduce, as well as a drug to block it. Since all flaviviruses work similarly, he hopes the drug could be a “universal treatment” for them.

During California’s 2020 lockdown, the biologist remained at work at the Chan Zuckerberg Biohub, a new institute that picked him as its first scientific fellow. “It is still busy days for virologists,” says Puschnik, who now plans to turn his attention to the coronavirus that causes covid-19. Perhaps, he thinks, a drug that changes cells so they are less hospitable to coronaviruses could be ready for the next pandemic: “You might be able to treat viruses you don’t even know about yet.” 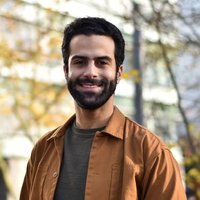 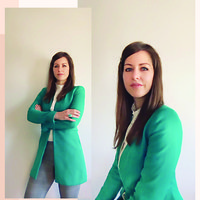 A loved one’s diagnosis led her to employ machine learning in the search for a Parkinson’s cure. 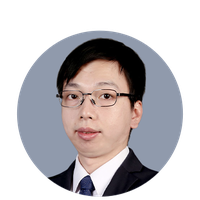 Revealing the moment the virus hijacked the human cells 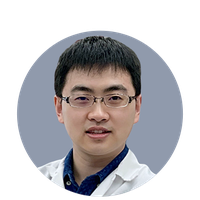