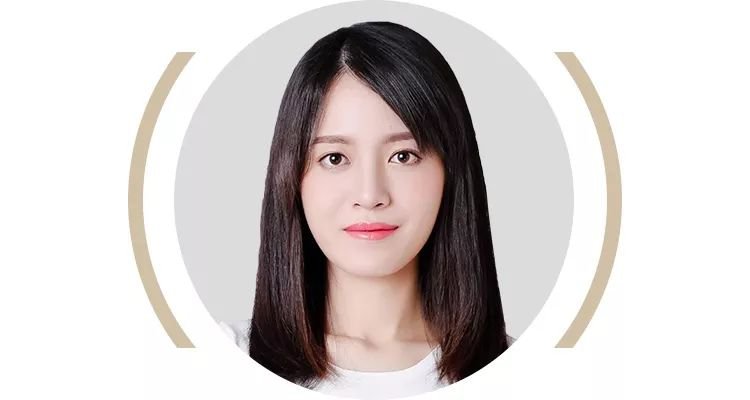 However, this technology has a major concern: safety. During the charging and discharging processes of the lithium metal battery, an unwanted structure, called the lithium dendrite, may form on the surface of the electrode. Lithium dendrite can decrease the energy density of the battery, and in the worst case, cause short circuits in the battery, which can lead to overheating, fire, or even explosion. This is the problem that has hindered the development of lithium metal batteries for many years.

Yingying Lu has been dedicated to energy-related fundamentals and safety problems in batteries for years. By revealing the underlying mechanisms of the formation of lithium dendrite, she found new ways to undermine or even eliminate the dendrite problem. Lu demonstrated several methods that can realize the stable electrodeposition of lithium along the electrode surface. She has also successfully created a nearly dendrite-free deposition, and furthermore, has developed new electrolytes and electrodes, making  the energy storage capacity of lithium metal batteries several times higher than today’s lithium ion batteries. High energy density and safety can be achieved simultaneously for this promising energy carrier.  “She has single-handedly solved a problem widely regarded as a grand-challenge problem in the batteries field,” said Prof. Lynden A. Archer, the National Academy of Engineering in US, Professor of Cornell University, and Lu’s advisor during her Ph.D. studies. 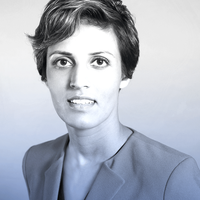 Her research on materials at the smallest scale could lead to a new generation of technologies. 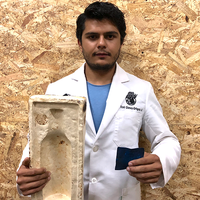 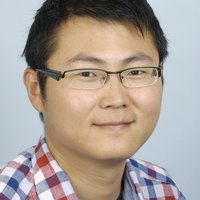 Exploration of spin photon interface for the application in quantum network and quantum information processing. 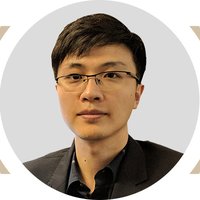 An affordable material that is able to bring noise down by a factor of 1,000
See all in Nanotechnology & materials…