Achieving the alleviation or treatment of diseases through microbiome treatment

As early as the 17th century, scientists launched human research on microbiome. At the end of 2007, the National Institutes of Health (NIH) launched the Human Microbiome Project (HMP). As research continues to deepen, a couple of companies have also emerged. Until now, the human microbiome is still considered to be a relatively new research field.

In 2015, Yan Tan completed his Ph.D. in computational biology and bioinformatics at the Broad Institute of MIT and Harvard. He then joined Tamr, a big data management company founded by 2014 Turing Award winner Michael Stonebraker, as a Field Engineer and Solution Architect, focusing on pharmaceutical, clinical trial, and genomics data integration.

At present, Xbiome has carried out intestinal microbiome clinical research cooperation with many well-known Chinese medical institutions. At the beginning of 2018, it collaborated with Peking University Cancer Hospital to conduct a correlation study on the relationship between intestinal microbiome and the efficacy of anti-PD-1/PD-L1 therapy in cancer patients. In addition to research on cancer immunity, Xbiome also focuses on autoimmunity and central nervous system diseases.

From technology to data, from execution to management, from idea to practice, finally founding Xbiome and propelling its rapid development, Yan Tan has encountered many challenges and uncertainties along the way. However, he believes that the best way to establish certainty out of the uncertainties is to "start from the end;" being goal-oriented and finding an effective solution from there. 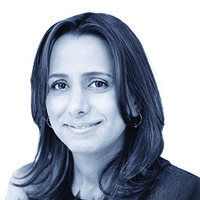 Her sensor-laden wristwatch would monitor your brain states. 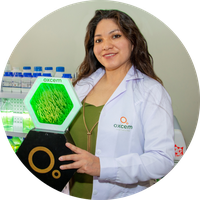 Takckling the climate emergency with small microalgae bioreactors that capture CO2 to convert it into oxygen. 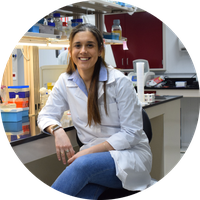 Analyzing the microorganisms in our intestine to improve our health. 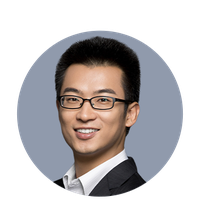