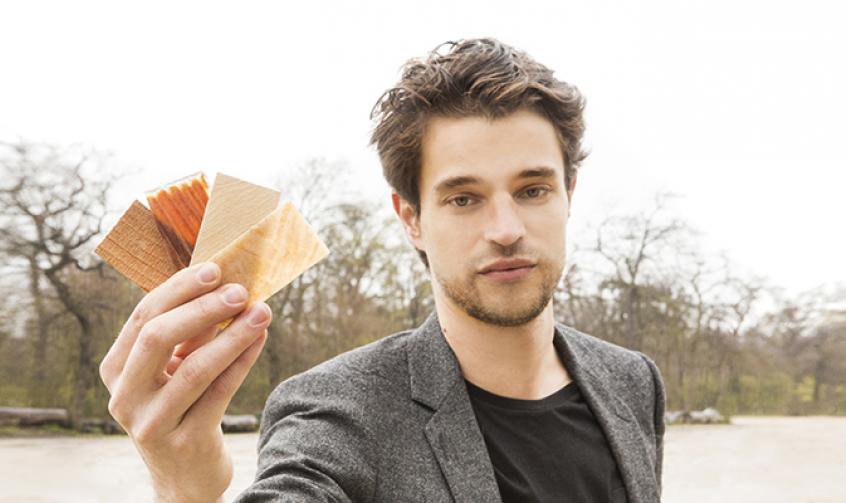 Translucent wood: a resistant and sustainable material for constructing the buildings of the future

"When the planet is home to the almost 12 billion people that the UN calculates will inhabit the Earth by the year 2100, where will they live? In less than 15 years, the organization estimates that there will be 3 billion people in need of proper housing worldwide. Against this backdrop, any sustainable and economically viable option that allows us to create new housing more quickly and efficiently could form part of the solution. And the young, French architect Timothée Boitouzet has a wood-based proposal that could serve just this purpose.

This material has historically been associated with more rudimentary and simple structures, but in Boitouzet´s view, wood has the potential to innovate and take root within modern buildings. ""Steel was the material of the 19th century, cement of the 20th, and wood will be the material of the 22nd century,"" he states confidently. Boitouzet´s company, Woodoo, which he founded, has developed a treatment that gives wood new properties, amongst which the ability to become translucent stands out. This idea lead to Boitouzet´s inclusion in MIT Technology Review´s Innovators Under 35 France 2016 awards.

But Boitouzet believes that the most important property of his wood is not rooted in aesthetics, but rather in strength. He says that ""it is possible to build 36 story skyscrapers"" with it. The key to delivering these new properties resides in the young Frenchman's patented method. ""Wood is between 60% and 90% air"", he explains. The materials strength is derived from the presence of lignin, an opaque substance. Boitouzet´s treatment extracts this biomolecule and replaces the air with a polymer mixture, which preserves the wood´s structural integrity while also allowing light to pass through the material. The young architect describes this as being ""similar to looking through ice"" while maintaining the texture of the grain, and he adds: ""substituting the air with the polymer makes the wood up to 10 times stronger.""

In addition to overcoming the issues surrounding strength and aesthetics, the treatment patented by Boitouzet also improves two additional characteristics of this raw material. One is its flammable nature, and the other is wood´s tendency to rot; the treatment overcomes both of these issues by fireproofing and weatherproofing the wood.

At present, the treatment can be applied to wood panels of up to several centimeters in width, which means this French architect still has work to do before he can start constructing wood skyscrapers. By 2017, Woodoo plans to commercialize woods for interior design applications, and within another two years they aim to sell products for building facades, roofs and floors. It will take longer to achieve wood beams and other structural elements. According to Boitouzet, by applying the cross-laminated timber (CLT) manufacturing approach, these beams would be ""just as resistant as concrete.""

Substituting cement with wood-based elements would drastically reduce the CO2 emissions associated with construction. Woodoo is also working on transforming the lignin extracted during the process into biofuel. But sustainability is not the only thing Boitouzet is interested in; he claims to have been inspired by Japanese architecture during his studies at the Kyoto Institute of Technology (Japan).

A graduate of the École nationale supérieure d'architecture de Versailles (France), he later spent time in Kyoto (Japan) and Boston (USA) while pursuing his Master´s degree in Material Science at the University of Harvard (EEUU), with research stays in Harvard´s Molecular Biology Lab and the Media Lab at the Massachusetts Institute of Technology (MIT, USA). There his work began on the development of the translucent wood, and after working for some of the most prestigious architecture firms (Dominique Perrault, Henning Larsen, Herzog / de Meuron), he decided to found Woodoo to help his vision reach the buildings of the future.

In the words of the Material Science department head at the National Institute of Applied Science in Lyon (France), Jérôme Chevalier, Boitouzet´s project is ""intelligent, technically sound and unique."" According to this jury member for MIT Technology Review´s Innovators Under 35 France 2016 competition, ""the products developed [by Woodoo] have the potential to impact our perception of wood and its use in construction and industrial design.""" 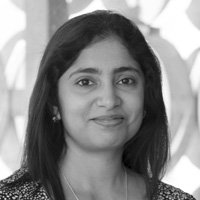 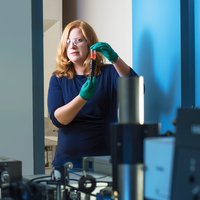 She uses nanocrystals to trap light and increase the efficiency of solar cells. 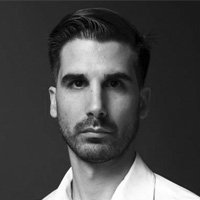 Shrilk and Bioinspired Materials: The Future of Sustainable Manufacturing 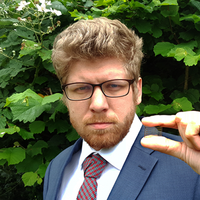