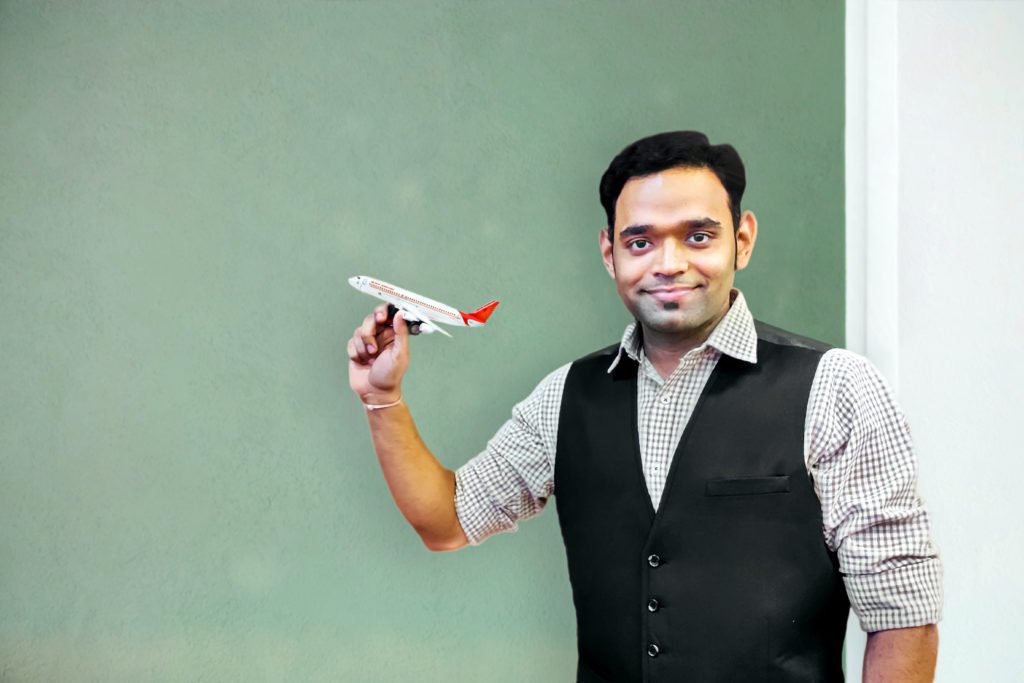 Swapnil Jagtap is an innovator of disruptive technologies in the aviation and energy (A&E) industry. He is a President’s PhD Scholar at the prestigious Imperial College London, holding engineering degrees from Georgia Institute of Technology and the University of Mumbai. At 31, he is already a leader and distinguished researcher and has created a unique and highly interdisciplinary research niche of ‘sustainable A&E’, with one USA patent (sole inventor), and 16 high-impact publications (eight are solo authored).

Swapnil’s work reflects his grit, commitment, passion, and vision of decarbonising the A&E industry. A New-York ↔ Mumbai return flight emits a similar amount of greenhouse gas (GHG) an average car in the USA/UK emits annually. Aviation contributes to 5% of all man-made climate impacts, and 16,000 air-pollution-related premature deaths annually. Swapnil has extensively examined futuristic aircraft technologies and energy-vectors including their lifecycle impacts towards zero and/or negative GHG emissions intercontinental flight. He has invented a path-breaking design of a futuristic 300-passenger long-range liquid hydrogen aircraft which could bring a paradigm shift in the A&E industry because it produces zero-carbon and near-zero air-pollution while operating. His pioneering design could improve aircraft’s energy efficiency by over 50% and generate lesser contrails (climate impact) and noise than Boeing-777. This ground-breaking design will reinvent and revolutionise the A&E industry and drive future policy making, because it causes near-zero climate and human and environmental health impacts.

Swapnil is building the foundations of the future low-carbon A&E industry via sustainable innovation. He has been recognised as a Forbes 30 under 30 visionary and disrupter (2020 Europe list), and Georgia Tech 40 under 40 innovator, trendsetter, and people to watch (2021). He has been recognised with 30+ international honours/distinctions including three fellowships, five scholarships and eight travel grants, for his academic excellence and extraordinary people-and-planet centric research contributions at prestigious world universities, which are credible testimonials of his positive societal and environmental impact and global influence. 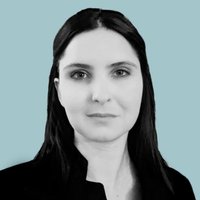 Fermentation technology that converts carbon dioxide and hydrogen into fats for the food industry. 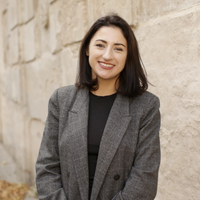 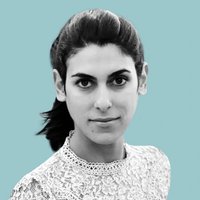 Making dairy products that are less harmful while tasting just as good. 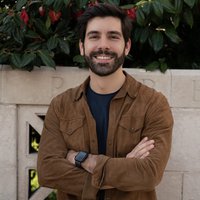 Co-founder of Abatable
See all in Energy & sustainability…