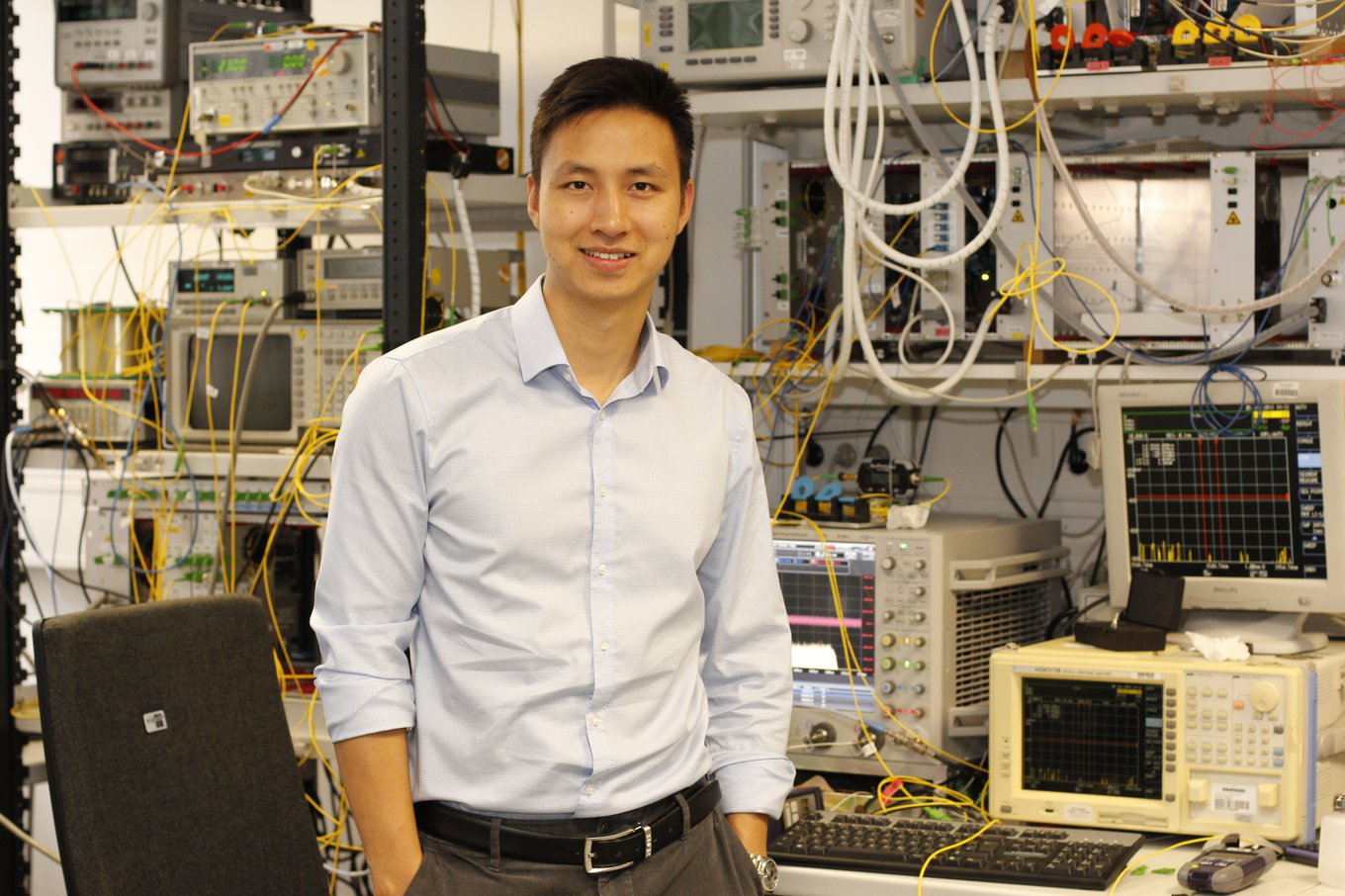 Realities transmitted by streaming in the living room, HD videos on mobile devices, surgical robots controlled by surgeons through the internet. If there were no physical obstacles, these ideas would be possible thanks to optical fiber connections. As explained by Son Thai Le, an electronics engineer at Nokia Bell Labs in Stuttgart (Germany), “the frequency range of light in which we can send data through these fibers is limited”. And he warns that “usable frequency ranges are slowly running out”. Especially long-distance connections through submarine cables between the continents, which are extremely expensive, could soon become a bottleneck.

Why don’t we just send more bits per second through the fibers? “It would be necessary to increase the intensity of the impulses, but this causes the light signals to distort in a non-linear way”, explains Le. This phenomenon would impose a limit to the solution, he specifies, the supposedly irrefutable Shannon limit. Le, however, has developed a method that skilfully avoids this limit, which has led him to become one of the winners of the Innovative awards under 35 Europe 2018.

This young man calculates the expected distortions and shapes the signals to compensate for the effects of the interference. In the tests, he was able to increase the capacity of the individual optical fibers by approximately 50%. In addition, he has developed a method that makes possible to read data from several frequency channels with a single photodiode. Thanks to this, he has managed to increase the maximum data rate on a frequency channel from 40 gigabytes to 256 gigabytes per second: a world record. By 2025, he aims to multiply by ten the capacity of optical fiber, with no need of additional costs, and generate savings in the data lifecycle.

In the opinion of Dariusz Nachyla, entrepreneur, investor and management consultant at TMT Industry who is a member of the jury of the Innovators under 35 Europe 2020, there is no doubt that Le’s project is “at the forefront of technology” and the impact of his inventions “can be counted in billions” and “will change the telecommunications industry”. 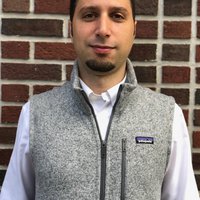 Developing a network of nano-satellites that will provide a new communication backbone.
See all in Telecommunications…