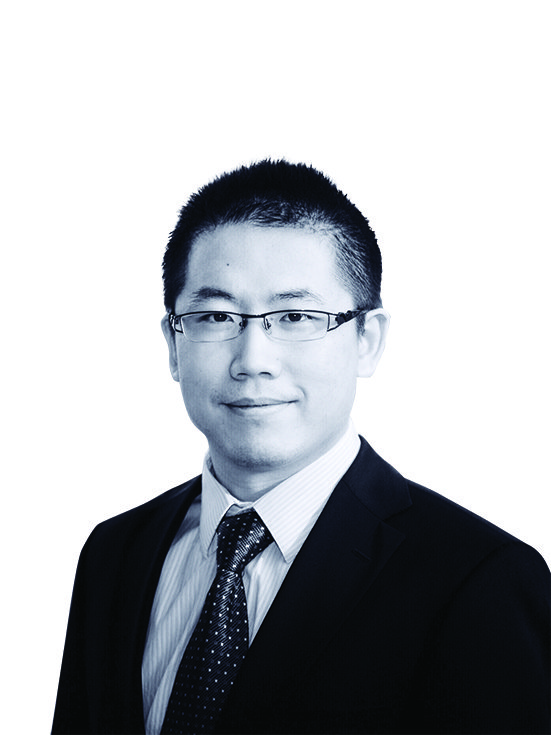 His stretchable microchips promise to make all sorts of new devices possible.

Microchips are usually etched into a substrate of brittle silicon crystals. That means if you try to bend or stretch them, their molecular structures break and performance drops dramatically. Circuits that aren’t as fragile have been around for a while, but they’ve always had to trade off performance or ease of manufacturing to achieve flexibility. Sihong Wang, however, has developed new manufacturing techniques to build circuits that can stretch and bend while performing just as well as an inorganic semiconductor circuit.

Building on his previous work with Zhenan Bao at Stanford, one of the field’s pioneers, Wang has created a set of new processes that dramatically move things forward. Using a physical effect known as nanoconfinement to build layered polymer circuits at the smallest possible scale, he can now reliably build high-performance circuits that can be stretched to twice their original length without losing any performance.

These rubbery polymers, he says, open up whole new classes of devices—malleable enough to be molded to your shape, applied as a skin patch, or even inserted inside the body, while able to do everything just as well as a more traditional machine. But that means a set of new problems to solve. How do you power them? He’s already got ways to harness energy from the human body—using another invention called a “nanogenerator”—rather than requiring external batteries. Can these then be placed inside the body without triggering an immune response? That’s next. 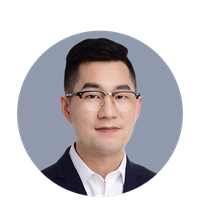 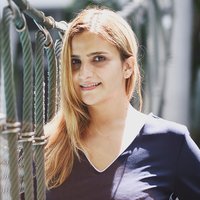 MycoTimber: wood from no wood. A global paradigm shift in building industry. 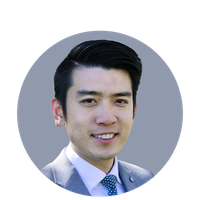 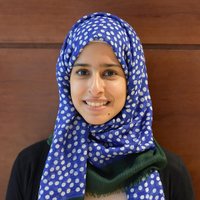