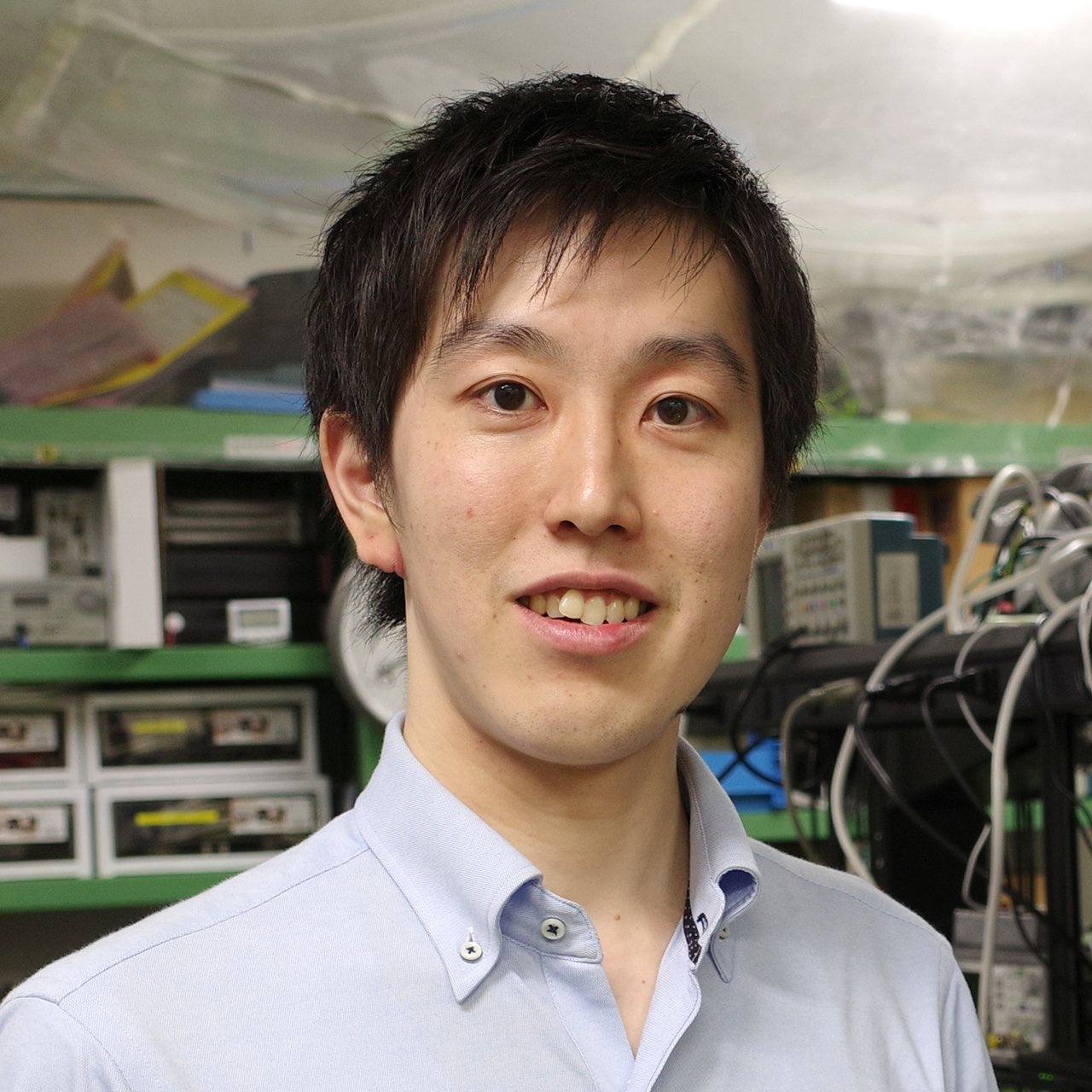 An original loop-based optical circuit has been invented, along with a successful proof of concept.

Organization
The University of Tokyo

The race to develop quantum computers is intensifying. These next-generation computers are expected to have applications in a wide range of fields, from drug discovery to AI. There are many methods being studied for building quantum computers, including superconducting circuits, ions, and semiconductors. Optical Quantum Computing, which uses photons for calculations, is one such method. However, all of these methods are hampered by technical issues preventing them from being used on a large scale.

Shuntaro Takeda has overturned the conventional wisdom that large-scale optical quantum computers require large-scale optical circuits with his original idea of loop-based optical circuits, and has succeeded in a proof of concept. The results are a breakthrough that will enable rapid progress in scaling up optical quantum computers by significantly reducing resources and costs necessary for development.

If an ultra-high speed optical quantum computer operating at room temperature with optical communication functionality can be commercialized, it could become an important part of the infrastructure supporting various industries such as drug discovery, logistics, finance, and IT. Takeda's research results also have the potential to revolutionize society by becoming the base technology for the practical application of various optical quantum information processing technologies such as quantum internet, quantum sensors, and quantum imaging. 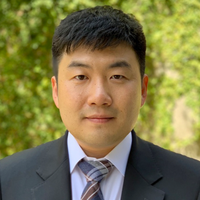