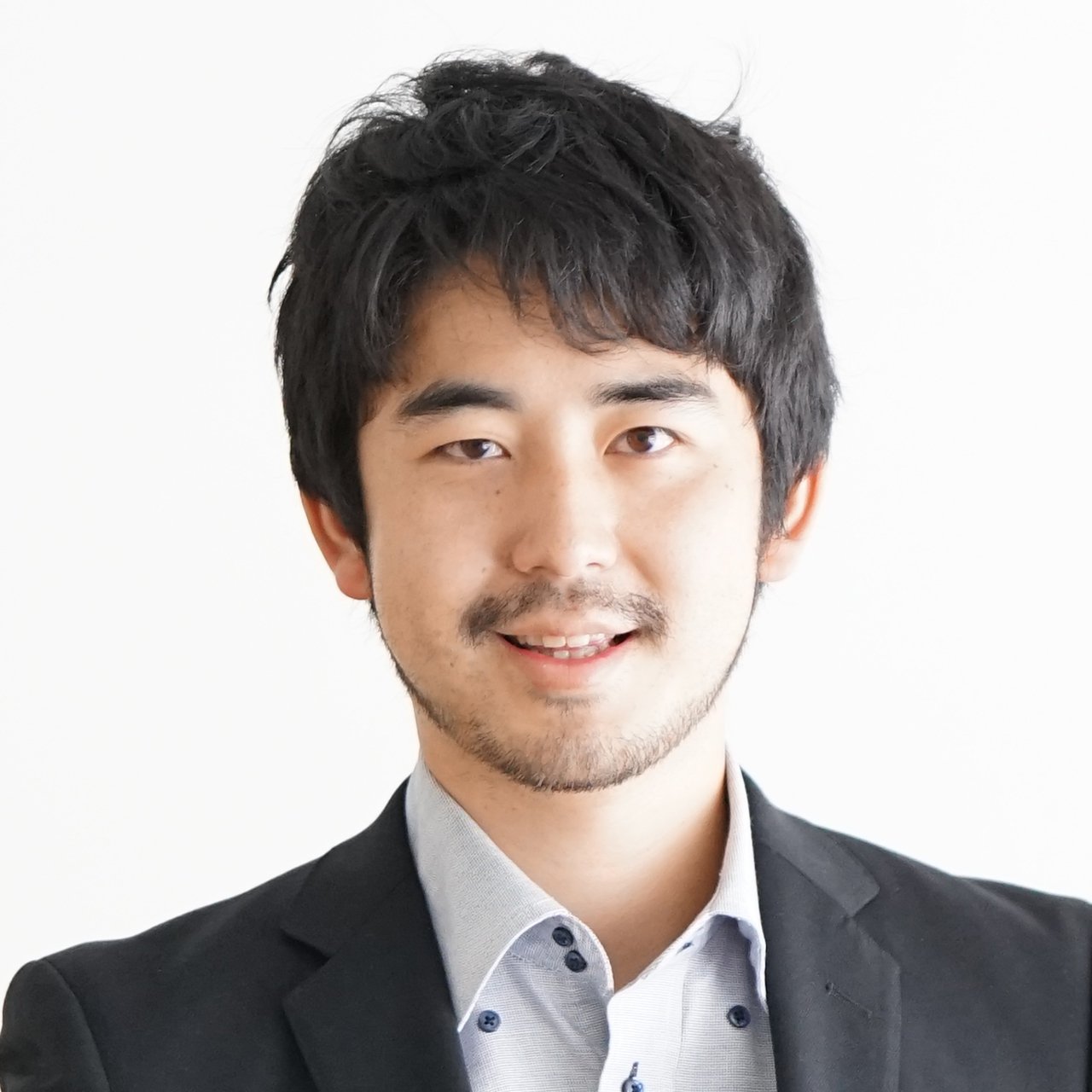 Utilizing satellite data and machine learning to improve agricultural efficiency around the world.

Abandoned farmland in rural areas has become a problem. The area of farmland that has been abandoned and left unattended has been rising in many parts of the country as farmers are forced to shut down their businesses due to an aging population and the lack of successors.

The national government has made it mandatory for local governments to conduct periodic surveys of existing farmland to understand the current situation, but inspecting around 30 million plots of farmland across the country requires a tremendous amount of time and effort, which has created a massive burden. The official in charge of each area walks around and visually inspects the farmland before recording the results on a paper map. These results are then manually entered into a ledger system.

The company Sagri, whose CEO is Shunsuke Tsuboi, has developed the application ACTABA, which automates the time-consuming survey of farmland by drawing on machine learning and remote sensing data gathered from satellites. Tsuboi and his team have trained a machine learning model to assess the state of a plot of land based on the reflectance values of wavelengths detected by various sensors on satellites. The model was able to automatically determine with high accuracy whether the plot of land was cultivated farmland or abandoned farmland. The accuracy can be further improved by verifying the results of the machine's assessment via visual inspection before they are finalized.

Tsuboi's efforts to tackle agricultural and environmental issues around the world through the use of satellite data go beyond the efficient management of farmland. He has also launched a project that utilizes red and near-infrared wavelength data obtained by satellites to estimate the chemical indicators of soil, such as its pH, total carbon (TC), and available nitrogen. By providing farmers with these indicators, they can better understand the current state of the soil in their farm and reduce the use of fertilizers.

At the same time, the company is exploring the possibility of evaluating the potential of farmland around the world based on satellite data and selecting crops that are suitable for each plot of farmland, as well as projecting the future value of farmland for the implementation of microfinance services.

In addition to supporting agriculture, Sagri has also been selected as one of the five companies enrolled in the accelerator program of the United Nations Office for Project Services (UNOPS) in recognition of its carbon-neutral initiative centered on the reduction of nitrous oxide and carbon fixation. Sagri is an innovator that has taken on the challenge of literally utilizing satellite technology to address global issues. 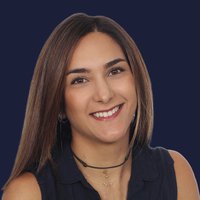 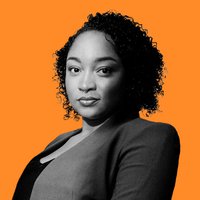 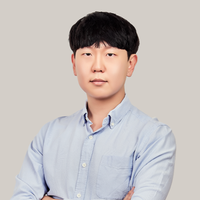 Striving for educational equality.
See all in Software…