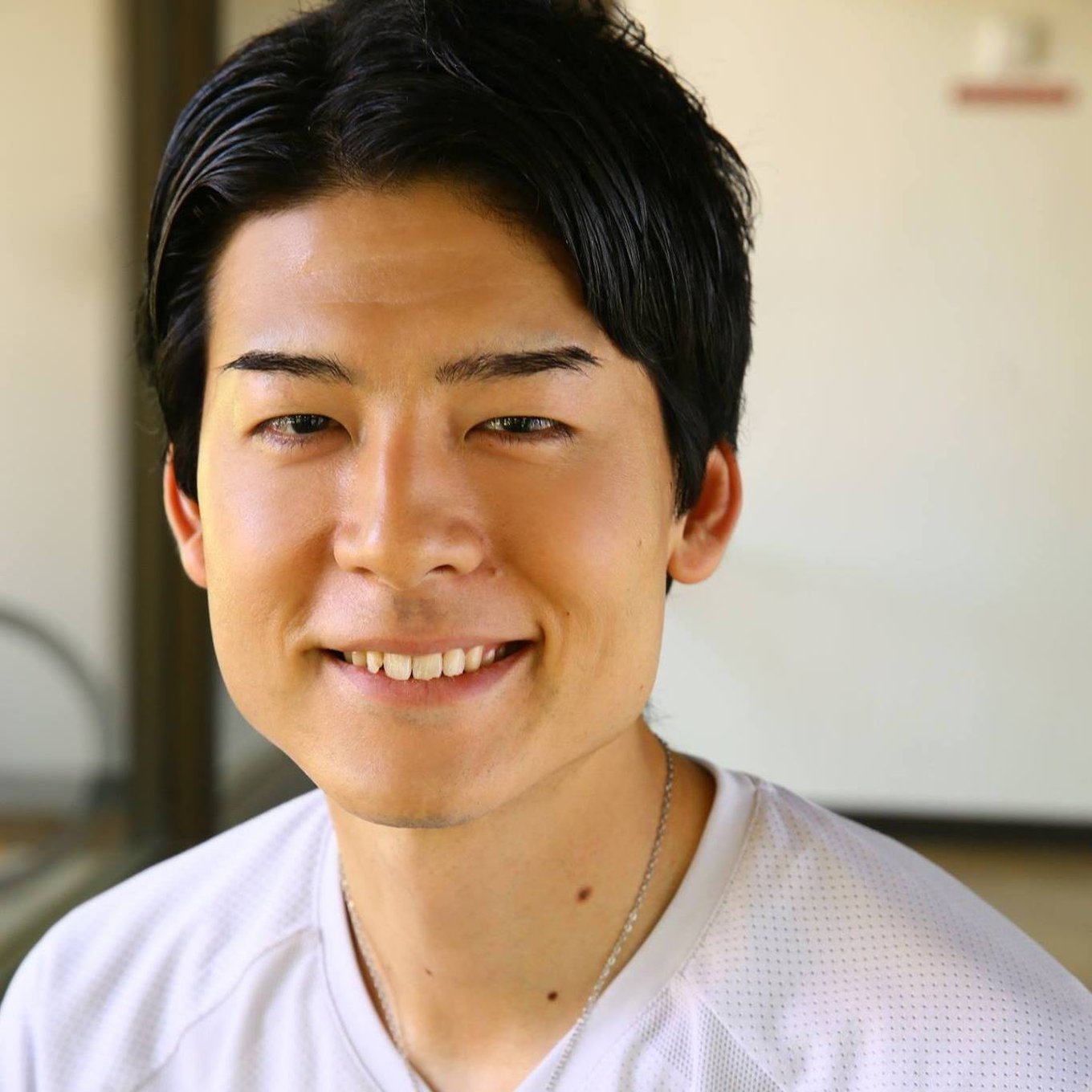 The space business is currently booming. We're transitioning from an era of government-led space races to win national prestige, to an era where private enterprises will compete against each other to claim the last bit of untapped ground. The stars of the show are companies such as SpaceX, led by Elon Musk, and Blue Origin, owned by Jeff Bezos, who want to provide cheap transport to space. However, there is a man who has already looked beyond that, and was the first to make a move. That man is the founder and CEO of GITAI, Sho Nakanose.

GITAI, lead by Nakanose, is a start-up company that insists that by getting robots to take on the job of astronauts, the various operational costs incurred in outer space will be reduced to just 1% of what they are today. The company is aiming for robotization by developing its own all-purpose space robots to perform tasks such as equipment assembly on the International Space Station (ISS), in-orbit services such as refuelling and repairing satellites and removing orbital debris, as well as lunar exploration and base development work.

The key to the reduction of costs is the fact that the robot will be "all-purpose". Robotization has seen hardly any progress in outer space, and the few robots that are in use are dedicated robots, limited to specific purposes. The semi-autonomous and semi-remotely-operated robots that GITAI is developing have two robot arms, and a camera on the top of the robot captures images that can be viewed remotely by the operator, allowing the robot to perform a variety of tasks. The robot also has the ability to transmit force and tactile sensations to the operator, allowing for intuitive operation.

Nakanose may have conceived this unique business concept, but he has no background in space engineering or robotics himself. However, he taught these to himself, and built a prototype space robot with the money from the sale of his previous tech start-up. This drive and passion has attracted some of the best engineers, including the founders of SCHAFT (formerly one of Google's robotics divisions), as well as NASA and JAXA (Japan Aerospace Exploration Agency). With JAXA, they have conducted joint ground demonstrations, and in mid-2021 they will conduct their first demonstration on the International Space Station (ISS) in collaboration with a US company. "That will be our first step into space," says Nakanose. 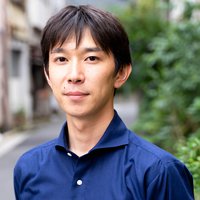 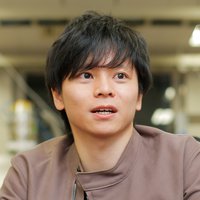 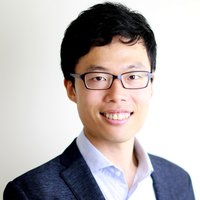 Entrepreneur of "flying cars" from Japan with goals to launch the service in three years.
See all in Transportation…