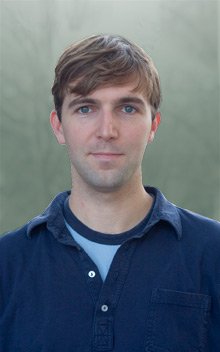 Robotic flies equipped with cameras, microphones, and other sensors would be a spy's dream. But researchers have had trouble creating the materials needed to make robots that look and behave like real insects. Robert Wood, an assistant professor of engineering and applied sciences, took on the challenge: he developed a revolutionary fabrication technique that allows engineers to make a range of very tiny parts for any kind of robot.

Wood's technique bears similarities to origami. To create three-dimensional structures that bend and rotate precisely as needed--not only for flying robots, but also for crawlers and swimmers--Wood builds "fold lines" into layered composites of materials such as polymers or carbon fiber. Last year he used the method to build the world's smallest robotic insect capable of taking off. It is powered and controlled externally, but he plans to develop an onboard power source and sensors, and to refine the robot's control systems. Wood's ultimate goal is a fully autonomous robotic insect. --Kristina Grifantini 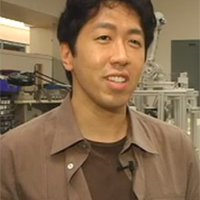 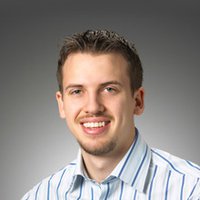 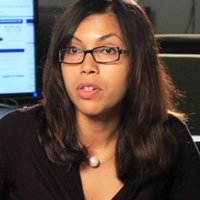 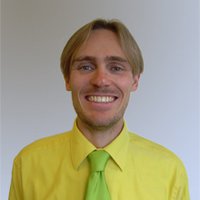