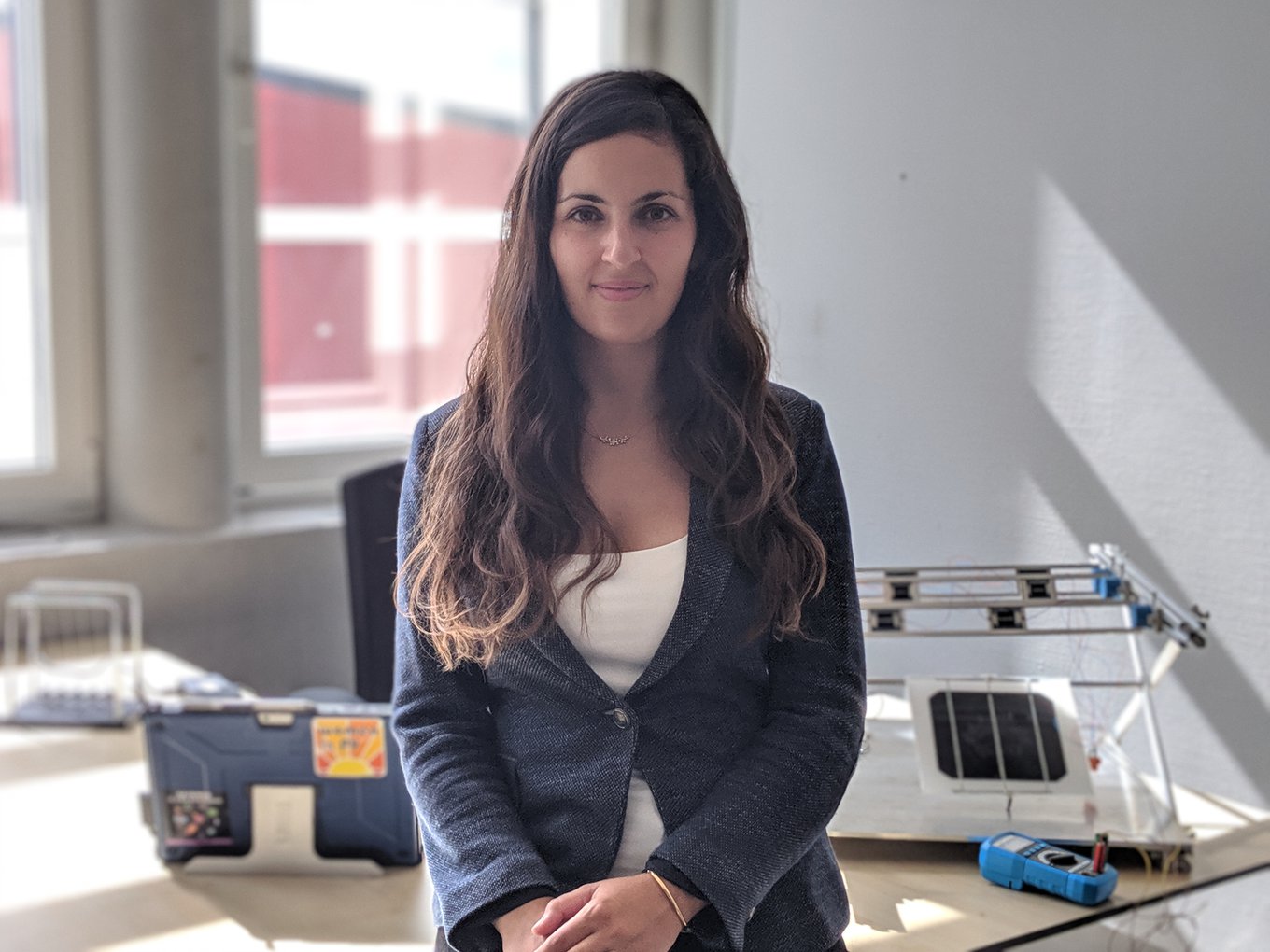 She has invented a manufacturing method for solar cells that could make the global adoption of photovoltaics cheaper and faster
Photo credit: Sebastian Husein

The few commitments made by world leaders at the recent United Nations Climate Change Conference in Madrid, Spain make it clear that there is still much work to be done to solve the climate emergency. One of the most challenging areas ahead is universal access to affordable and sustainable sources of energy. According to the International Energy Agency, although solar photovoltaics "are on track to reach the level of the Sustainable Development Scenario by 2030," it still needs to increase its cost competitiveness and have strong political support. Particularly, in order to achieve the 2030 target, electricity generation from this source would have to increase by 16% per year.

In order to speed up this adoption, researcher Rebecca Saive has invented a new system for manufacturing solar cells with components (triangular cross-section micro-scale contacts), which she has developed together with her team at the California Institute of Technology (CALTECH, in the United States). The characteristics and geometric shape of these contacts give them greater efficiency and the production method created by Saive allows them to be mass-produced, which lowers their price. Thanks to these advances, the young woman has become one of the winners of  Innovators Under 35 Europe from MIT Technology Review.

Each solar panel is a kind of grid made up of hundreds of solar cells. The silver lines that draw the grid on the surface of the panel are the electrical contacts that carry the current generated from the Sun's energy. As Saive explains, "These contacts are usually made of silver, a material that conducts electricity very well, but mirrors and reflects sunlight outwards, reducing the overall efficiency of the system." To avoid these losses, Saive has developed a new type of contact whose cross-section is triangular, allowing it to reflect light towards the active zone of the solar plate, rather than away from it. These improved performance contacts are called ETC (effectively transparent contact) and, according to Saive, "mitigate virtually all losses related to the shadow effect of the front contacts," thanks to "their excellent optical and electrical properties."

As far as the manufacturing method is concerned, Saive has used her knowledge of nanostructures to create a kind of mold the size of one-tenth of a human hair with which the triangular contacts can be printed directly on the plate with high precision and with the special geometry that gives them their improved properties.

In addition to her work as Assistant Professor of Applied Physics and Nanophotonics at the University of Twente (The Netherlands), Saive is Founder and CTO of ETC Solar, a spin-off of CALTECH from where she is driving the commercialization of these technologies. Her goal is "to make solar cells more efficient so that they can be cheaper, be everywhere, and be useful for a multitude of applications," she explains.

Alex Kingsbury, a specialist in Additive Metal Fabrication at RMIT University, Australia and a member of the Innovators Under 35 Europe 2019 jury, considers that although the small efficiency losses Saive is focusing on may make her proposal seem incremental, it is "a significant achievement and will contribute greatly to the overall commercialization potential and widespread adoption of solar PVs." Furthermore, in the judge's opinion, the fact that the team already had a purchase order under negotiation indicates that this technology "is ready for the market." 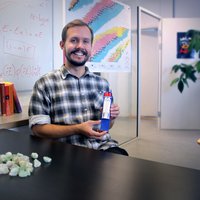 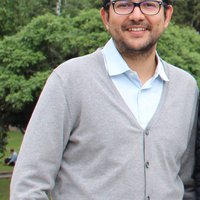 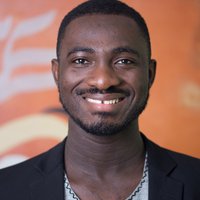