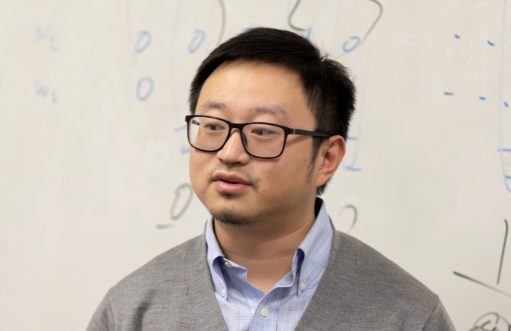 Building a solid theoretical foundation while resolving grand practical challenges and effectively bridging them has always been Qiang Tang’s research philosophy. The study of backdoor resistant cryptography and the exploration of blockchain in the distributed economy have been two main areas that he has been exploring in recent years.

He and his collaborators, for the first time, executed a systematic study on backdoor resistant cryptography and obtained a sequence of breakthrough results. As a result, they opened a new direction called Cliptography which is widely acknowledged. For example, the former president of the International Association of Cryptology Research (IACR), Prof. Bart Preneel, stated multiple times in his keynote speeches that Cliptography is one of the new topics that deserves particular attention. Also, their related proposal won a 2019 Google Faculty Research Award.

It is worth mentioning that during their research on Cliptography, they noticed a serious security threat on blockchain deployment: if the hash implementation in the mining machines are subverted, there would be no security for blockchain. To solve the problem, they proposed a simple method to correct a subverted hash and the result was presented at the annual conference of cryptology (CRYPTO 2018).

Blockchain is another key area of Qiang's research. He divided the core part of blockchain into three layers: decentralized applications, consensus protocols, and the supporting layer of new cryptographic building blocks. Qiang has made significant contributions in each layer and he works closely with industry peers to push the new technology forward.

Collaborating with China’s largest retailer, JD.com, and the Institute of Software, Chinese Academy of Science, they were able to build a joint blockchain research lab to push the blockchain technology forward. Some critical progress has been made on highly efficient and robust permissioned consensus protocols, which will soon be integrated into JD’s blockchain platform to serve hundreds of millions of users.

Next, Qiang’s research will continue to focus on advancing technological progress and conducting systematic research around the ecology of distributed commerce. 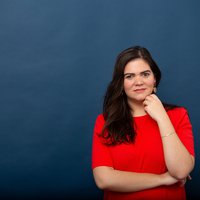 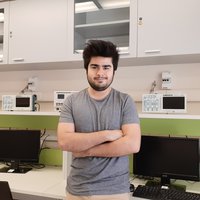