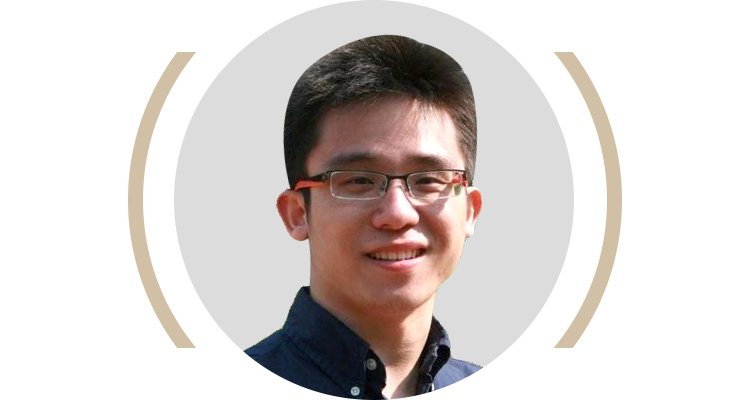 What does it look like when game theory economics associate with water rights? Pingzhong Tang has proved that the result is remarkably beneficial in terms of improving living conditions and local economy.

Tang is currently a tenured associate professor at the Institute of Interdisciplinary Information Sciences, Tsinghua University. Before this, he spent two years as a computer science postdoc at Carnegie Mellon University, working with Tuomas Sandholm, who created a Texas hold 'em AI Libratus that once beat 4 top human poker players in 2017.

In Sandholm’s view, Tang is an enthusiastic and effective AI researcher with exceptional real-world impact. Tang’s research mainly focuses on applying computational methodologies to design, analysis, and field economic mechanisms, and using economic paradigms to regulate algorithm design. The applications of his research vary between online and offline.

One of his most innovative creations is the design and implementation of a water-right market. For the first time in the world, Tang treated this problem by finding a core in a cooperative game which is similar to the theory of assignment games developed by 2012 Nobel Prize winner Shapley and Shubik. He designed a matching algorithm for water allocation and trading and a pricing scheme, which are efficient and optimized at a large scale. One of his research papers was nominated for the best paper of AAMAS-17.

Tang and his team also collaborated with the Gansu Province government to bring this water allocation mechanism into reality. To date, this water-right market has completed more than 400 major transactions and a total of 25 million cubic meters of water have been traded. Addressing such water issues has already made the local economy prosper.

After proposing the first practical implementation of lung exchange, Tang is also currently trying to build a live organ exchange in China. Speaking of the future, he shows strong interest in the concept of the decentralized e-commerce platform. He also believes that China is in transition from imitation to innovation. 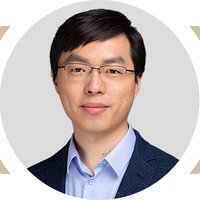 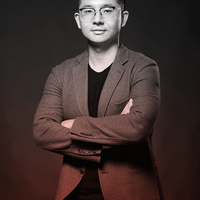 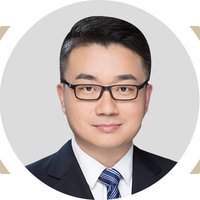 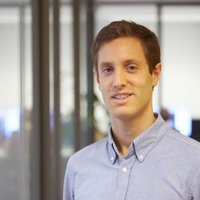